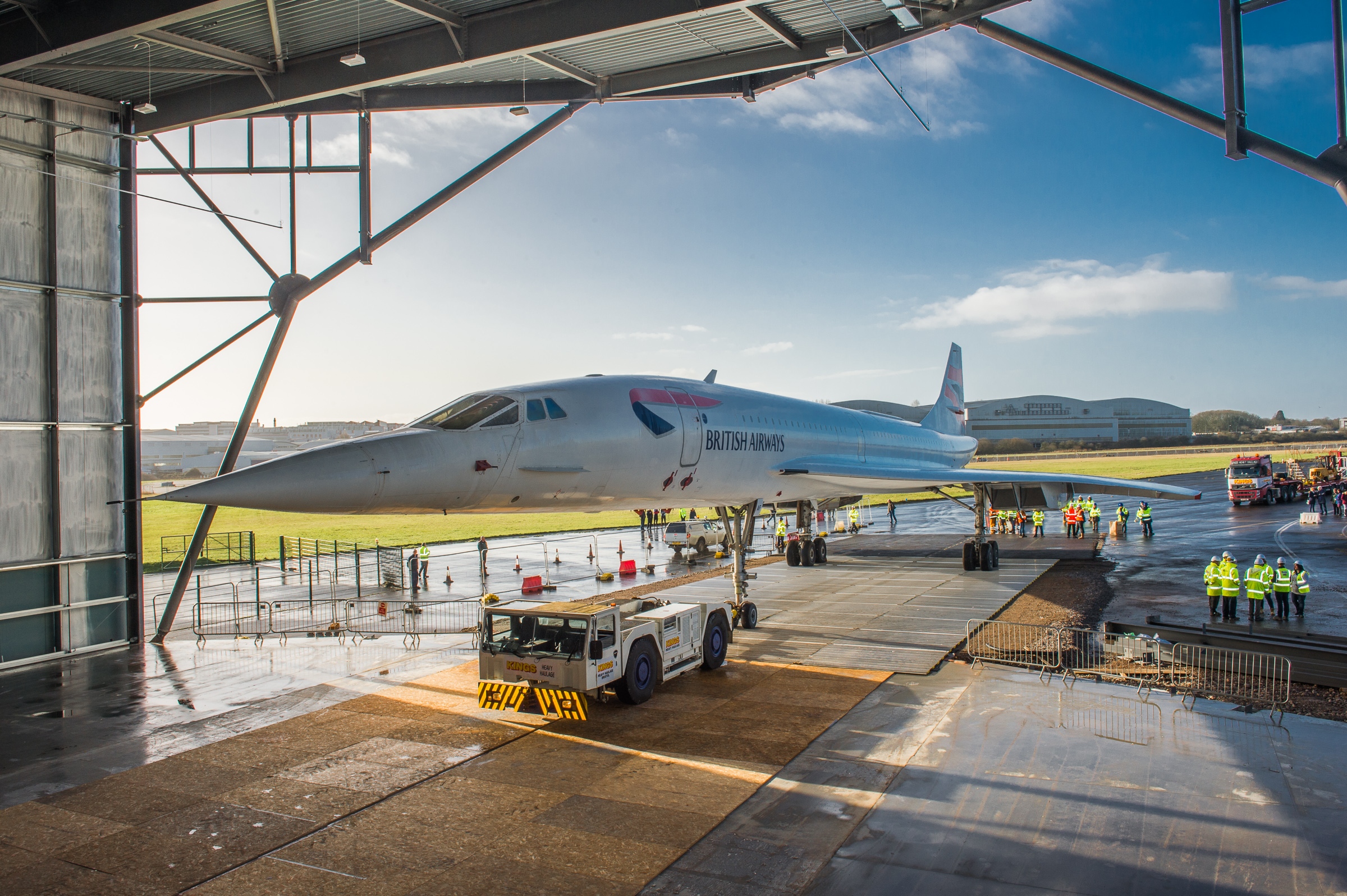 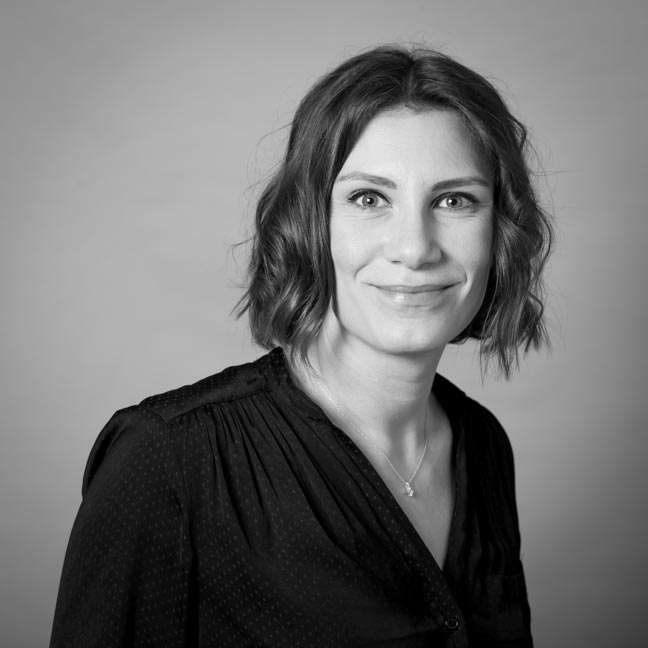 Attraction anniversaries in the West Country

This year, two of the West Country’s most fascinating attractions celebrate landmark anniversaries.

Sitting at the heart of an estate held by the Marquess of Bath, Longleat House has 450 years of history within its walls – and this year, it has been open to visitors for 70 years. On the 1st April 1949, Longleat became the first stately home in the UK to open its doors to the public, showing a historic way of life on a grand and magnificent scale that simply didn’t exist in post-war Britain. Longleat House is one of the country’s finest examples of high Elizabethan architecture, admired for its breathtaking Great Hall, exquisite Grand Staircase, impressive collections of art and rich history. Longleat’s 70th anniversary display is on until 3rd November; following this, the house will be transformed for the winter by the annual Festival of Light – a spectacular lantern display, which this year will have the theme ‘Myths and Legends’.

A very different exhibition can be enjoyed at Aerospace Bristol, which is celebrating the 50th anniversary of the Concorde’s maiden flight this year. The Concorde’s first flight was on 2nd March 1969; swiftly followed by its first British flight from Filton on 9th April 1969. Aerospace Bristol, in Filton, traces aviation history from its pioneering beginnings to the modern day via immersive exhibits. It’s also the home of the last Concorde: Alpha Foxtrot. The Concorde50 exhibitions celebrate the milestone anniversary with special events and displays throughout 2019.

If you think your group would be interested in either of these attractions, check out our Bath, Bristol & Wells tour for some ideas.