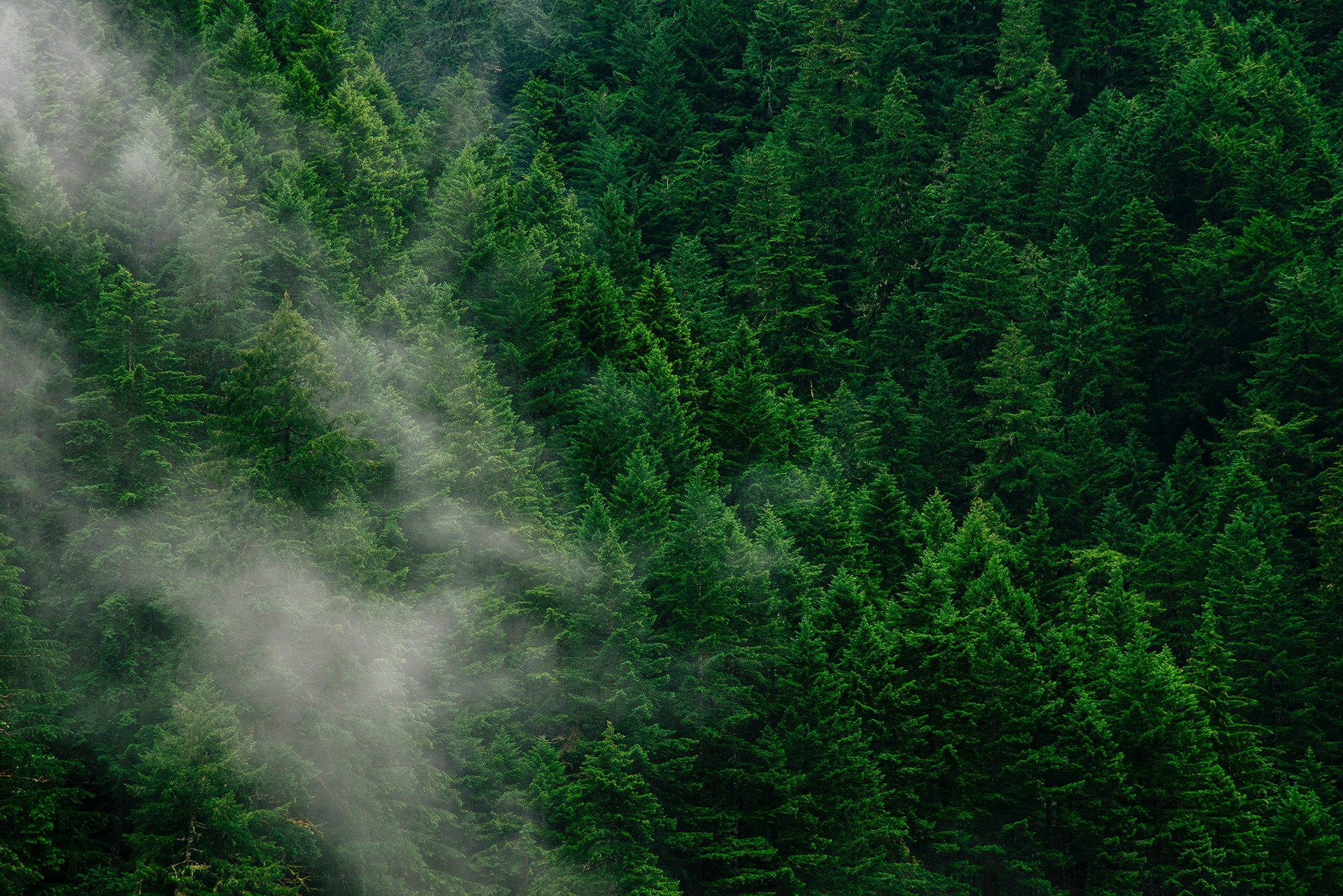 This month, EasyJet became the first major airline to offset the carbon emissions for each and every flight they operate. As of 19th November, EasyJet are ensuring that they offset the carbon produced by the fuel used during each flight in a number of ways. Primarily, they are investing in projects which either plant trees, actively prevent deforestation, produce renewable energy, or work with local communities to reduce daily carbon emissions. The projects they are investing in are all verified as either VCS (Verified Carbon Standard) or Gold Standard.

There are no cost nor performance implications on their flights as a result of this, but it means that going forward flying with EasyJet will be more sustainable than it has been in the past.

Carbon offsetting is generally acknowledged as an interim measure in the effort to reduce carbon emissions, until new technologies are developed that reduce the carbon emitted in the first place. Carbon offsetting means that for each tonne of CO2 that is emitted into the atmosphere, another tonne is otherwise removed somewhere in the world in compensation.