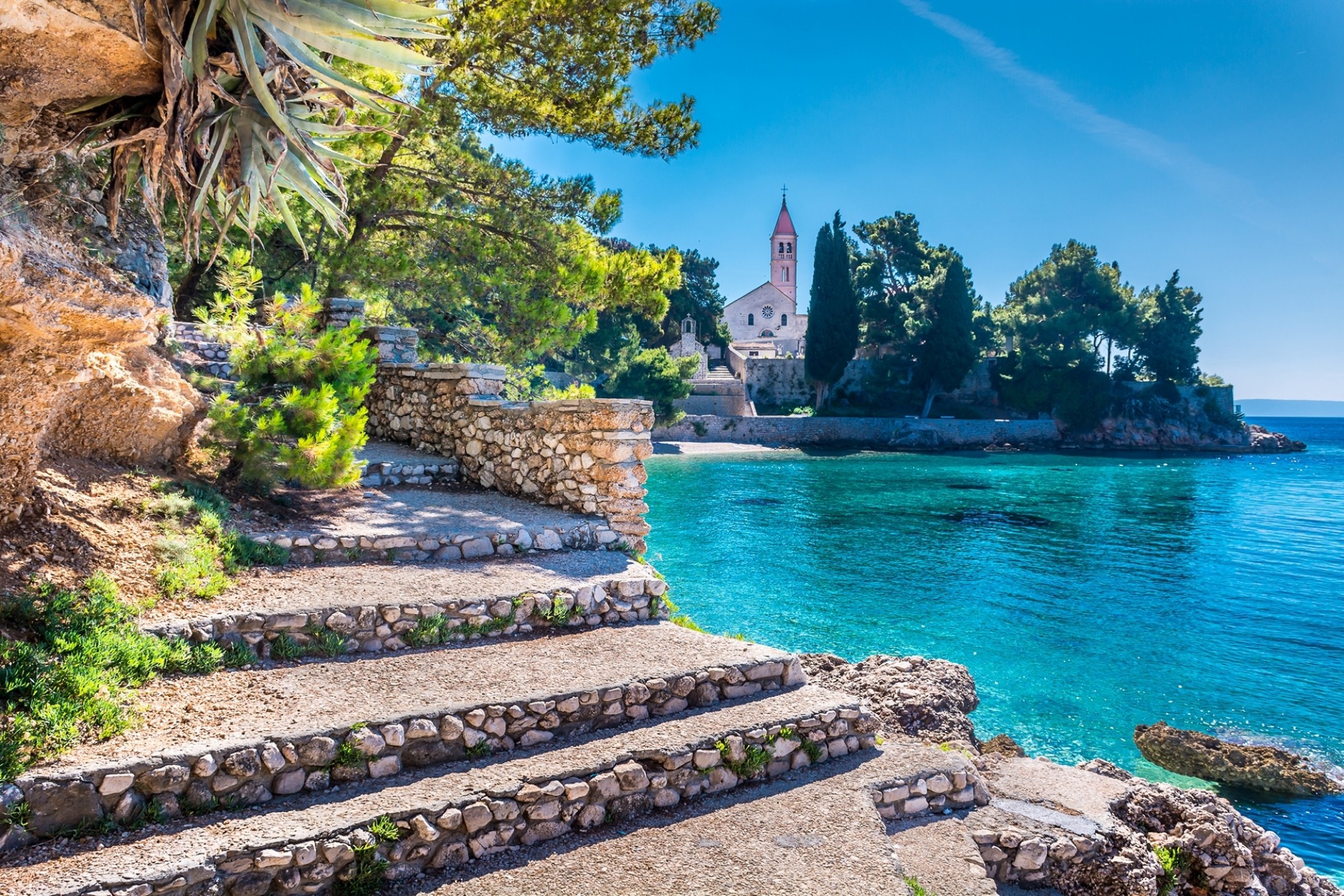 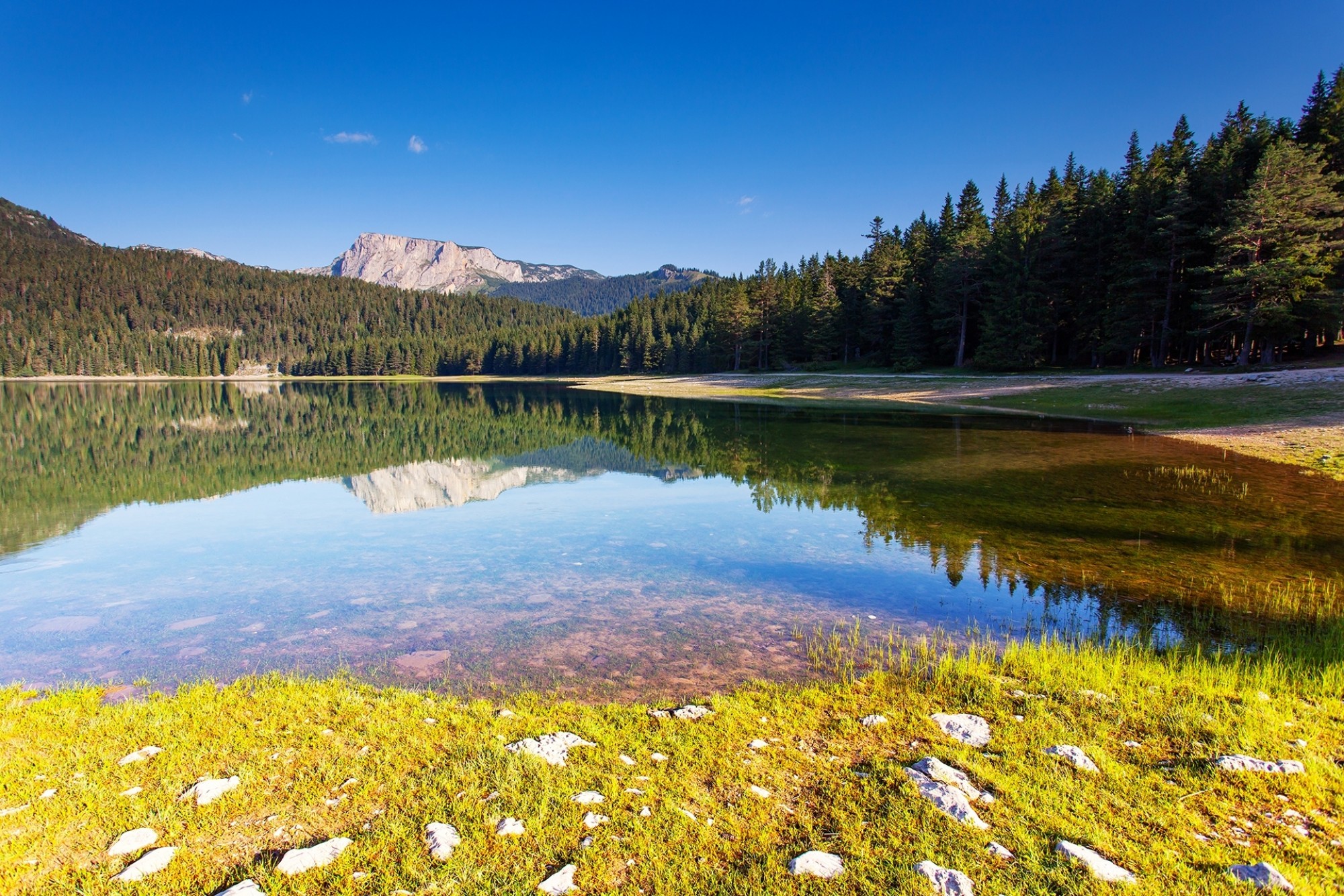 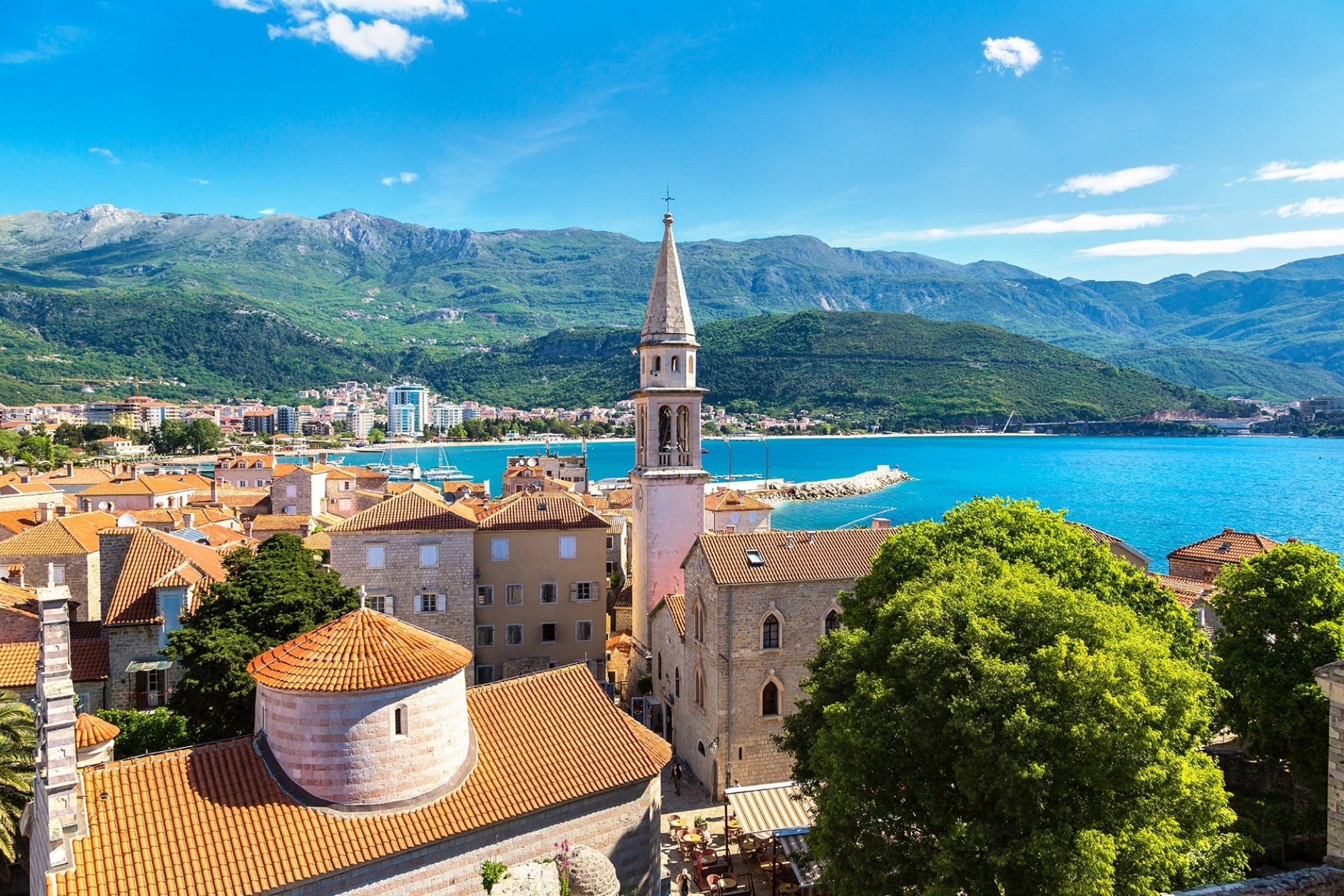 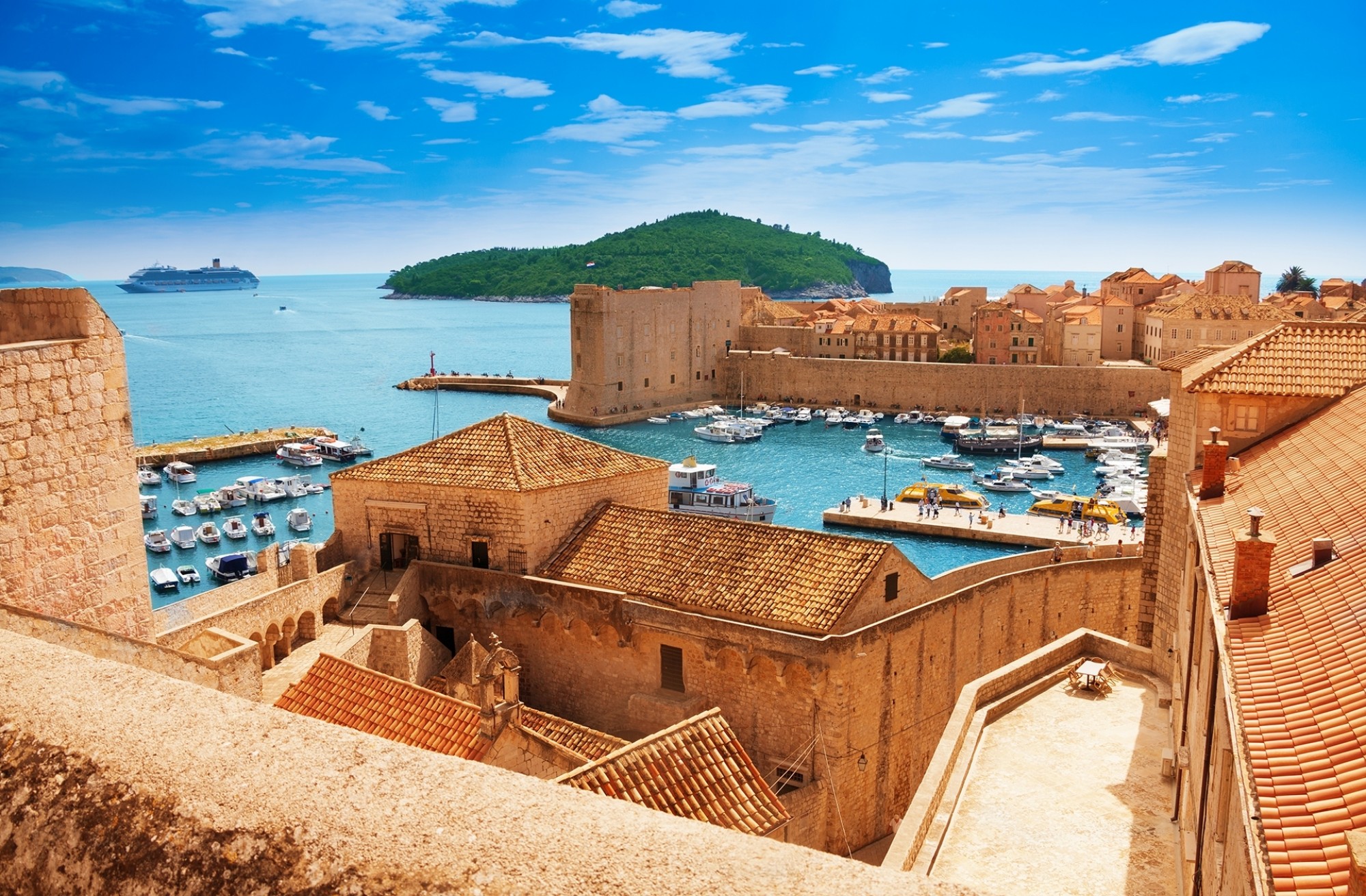 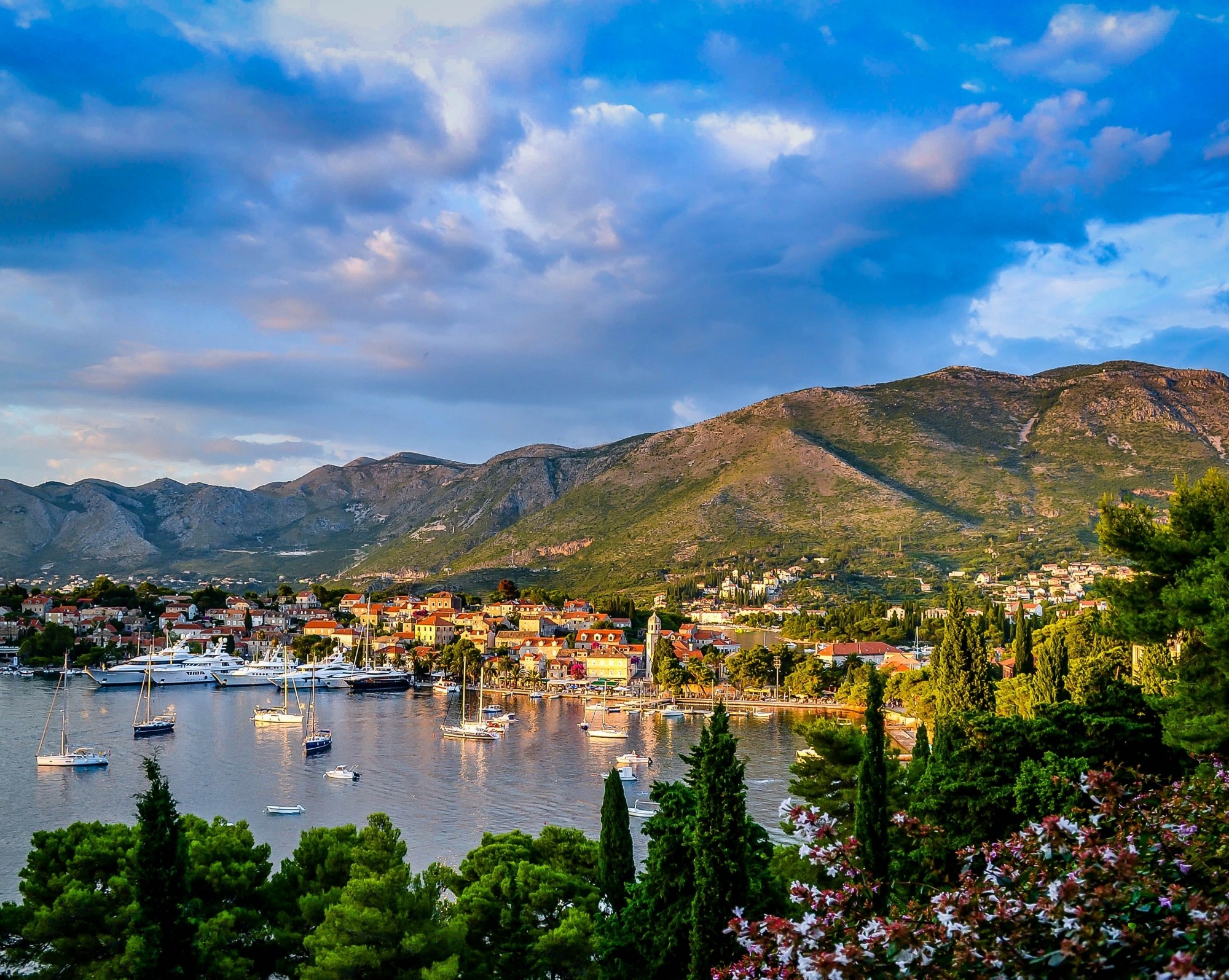 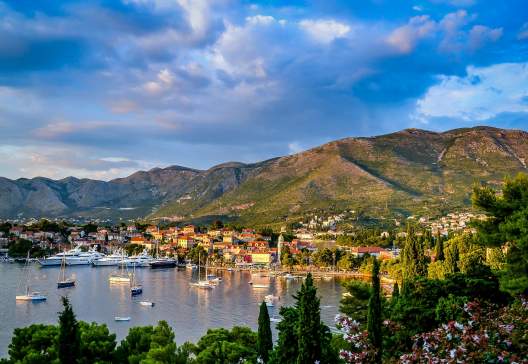 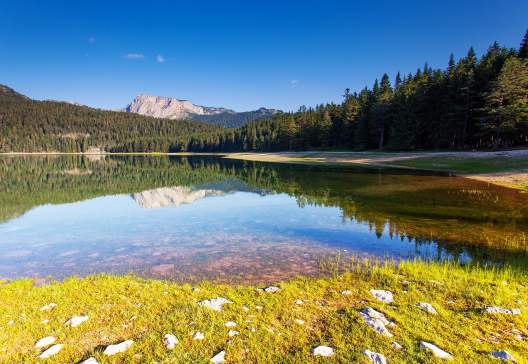 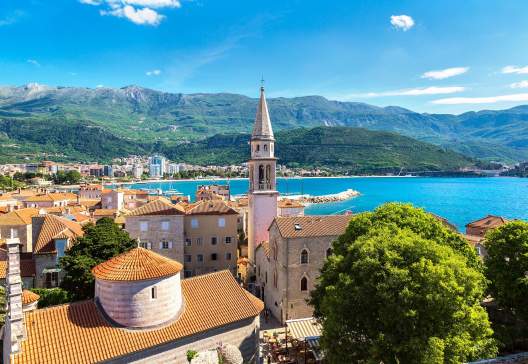 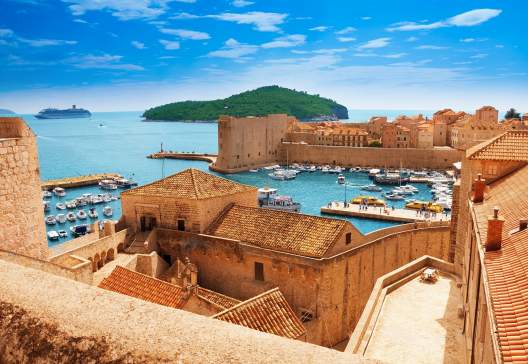 A land that is home to rugged mountains and a wealth of cultural heritage, what is most immediately striking about Croatia is its coast. The intense blue of the sea sparkles with almost impossible shades of turquoise and cerulean, whilst over a thousand islands lie along the coastline like shards of bottle-green sea glass. Croatia has emerged surprisingly unscathed from its turbulent past, with layers of history and culture sitting pristine in its breathtaking towns; whilst in its villages shingle beaches dazzle, the scent of pine trees fills the air and gardens droop heavy with figs.

The tiny republic of Montenegro is a land of colourful contrasts, natural beauty and centuries of traditions. Ancient stone towns lapped by the sparkling waters of the Adriatic are guarded by the lofty peaks of the dramatic Montenegrin Mountains. Many cultural legacies have been imprinted on this boundary of east and west where Roman mosaics, intriguing monasteries and pretty mosques point to the history of this part of Europe.

WONDERS OF THE ADRIATIC: CROATIA & MONTENEGRO 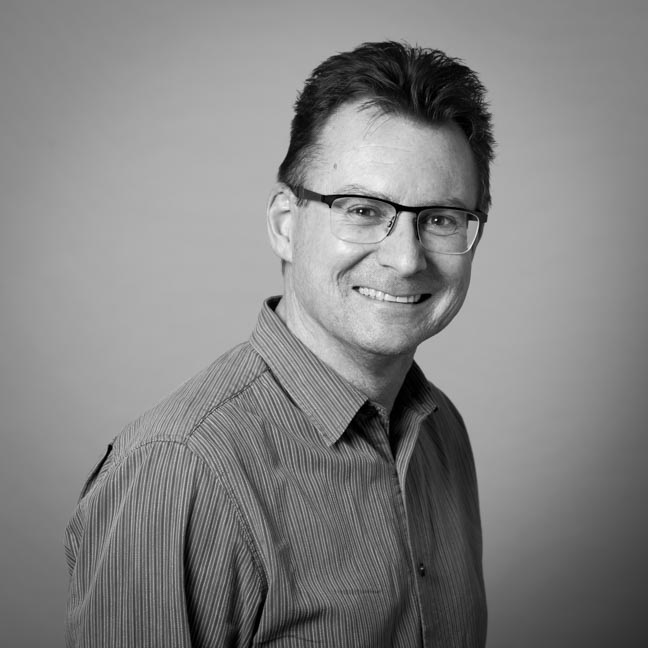 “It was wonderful exploring Dubrovnik for the day knowing we had the delights of Cavtat to look forward to later that evening.” (Andy) 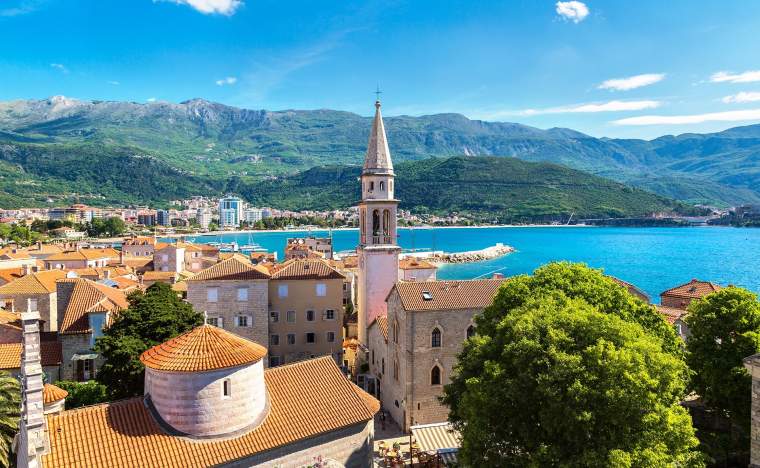 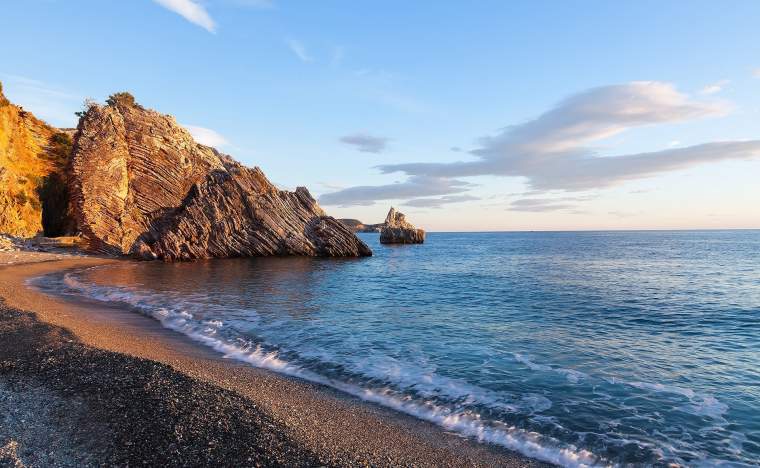 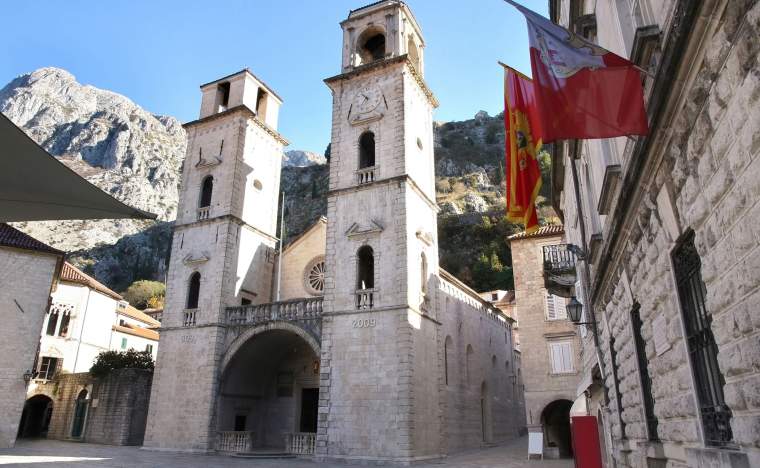 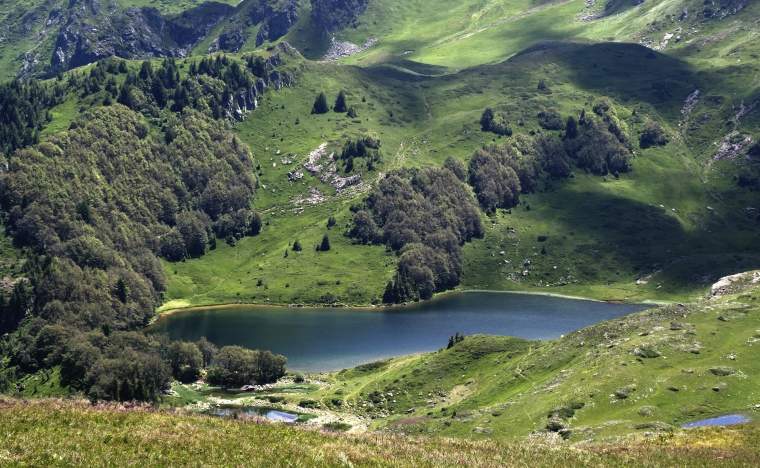 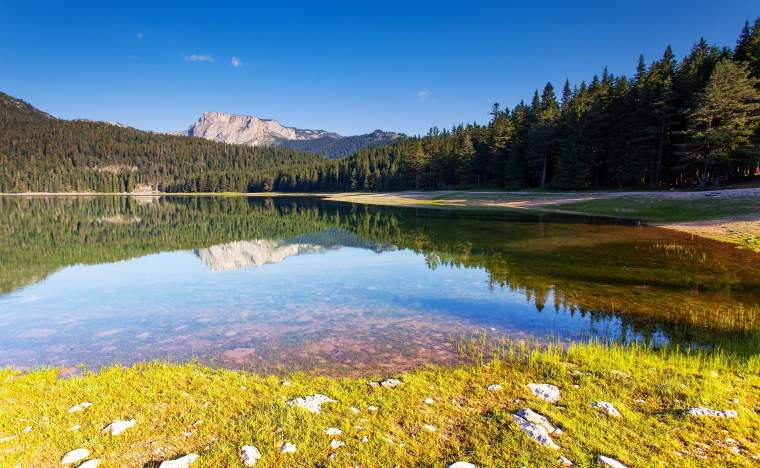 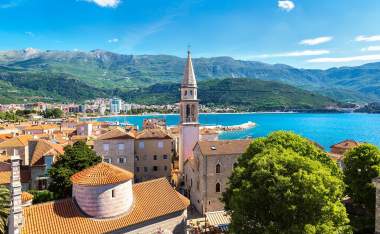 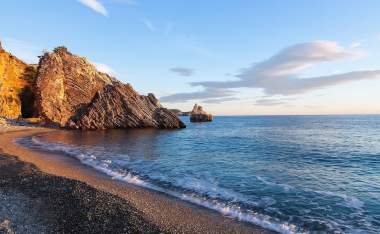 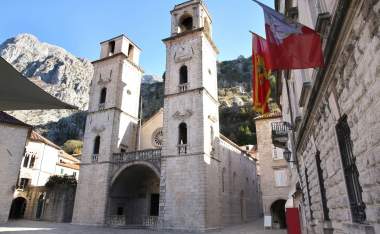 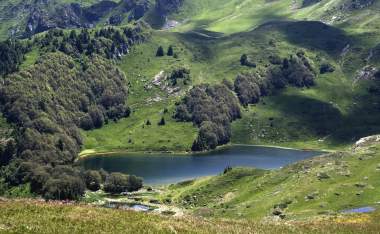 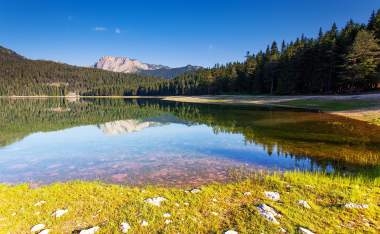 The tiny republic of Montenegro is a land of colourful contrasts, natural beauty and centuries of traditions, where ancient stone towns lapped by the turquoise waters of the Adriatic Sea.