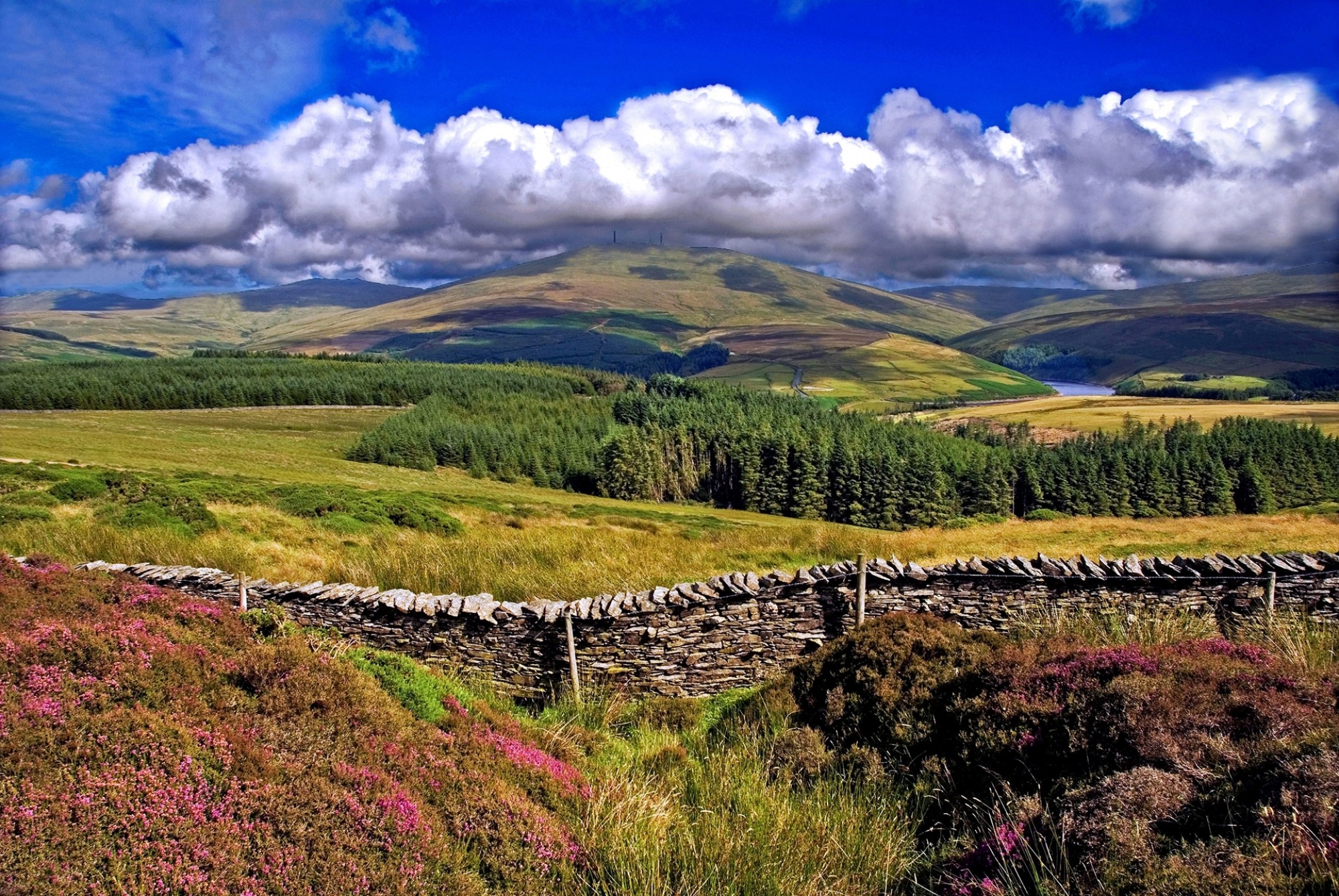 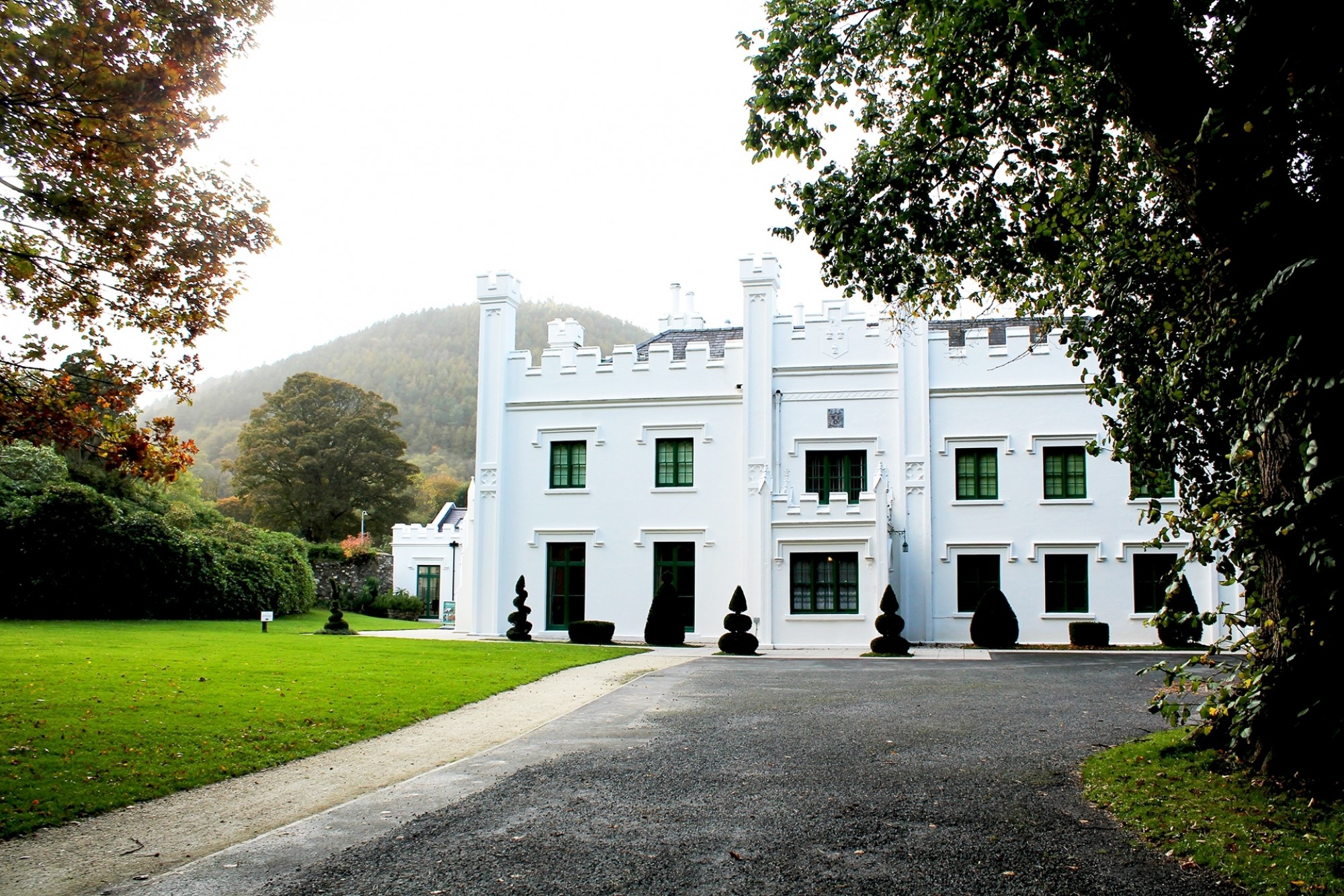 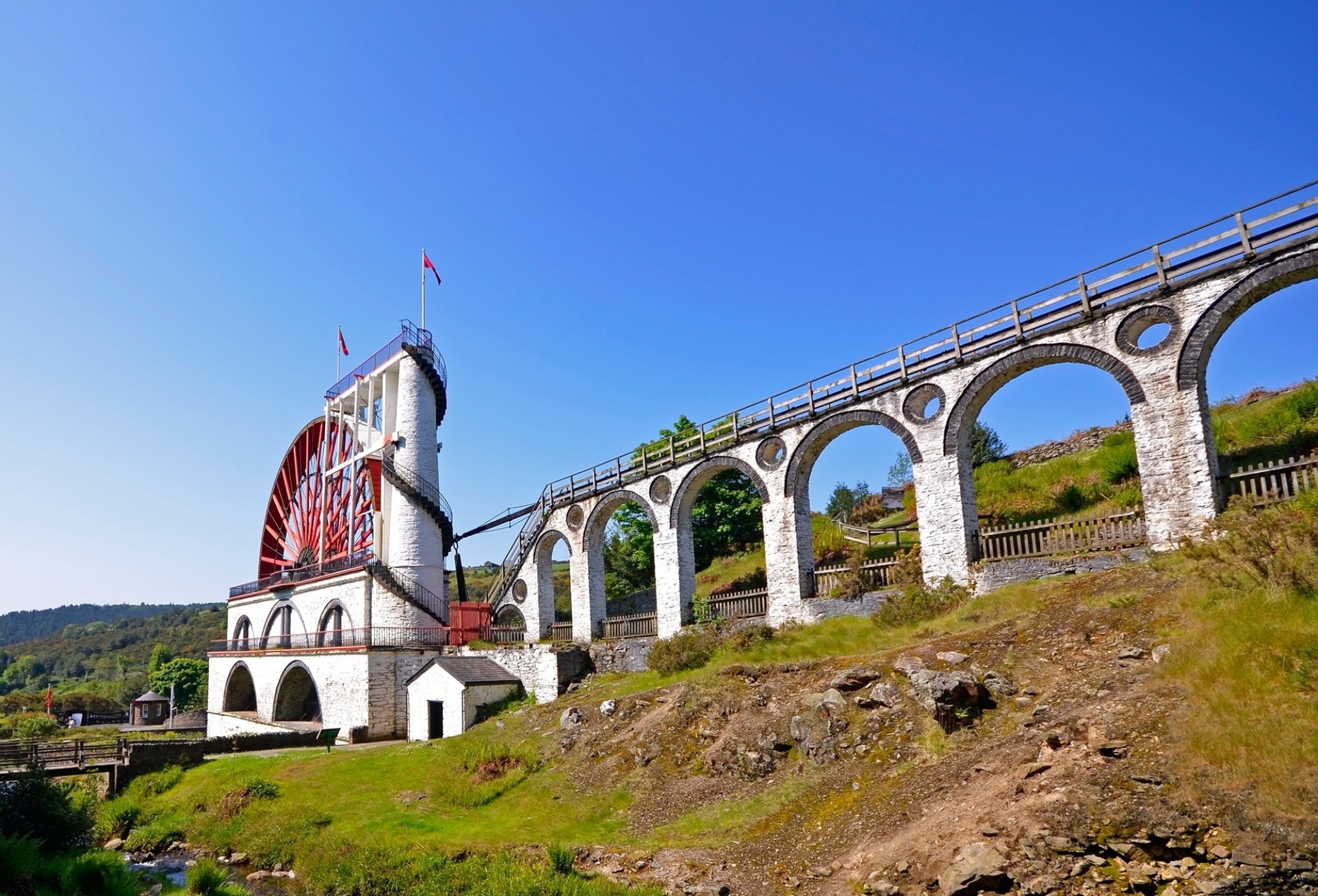 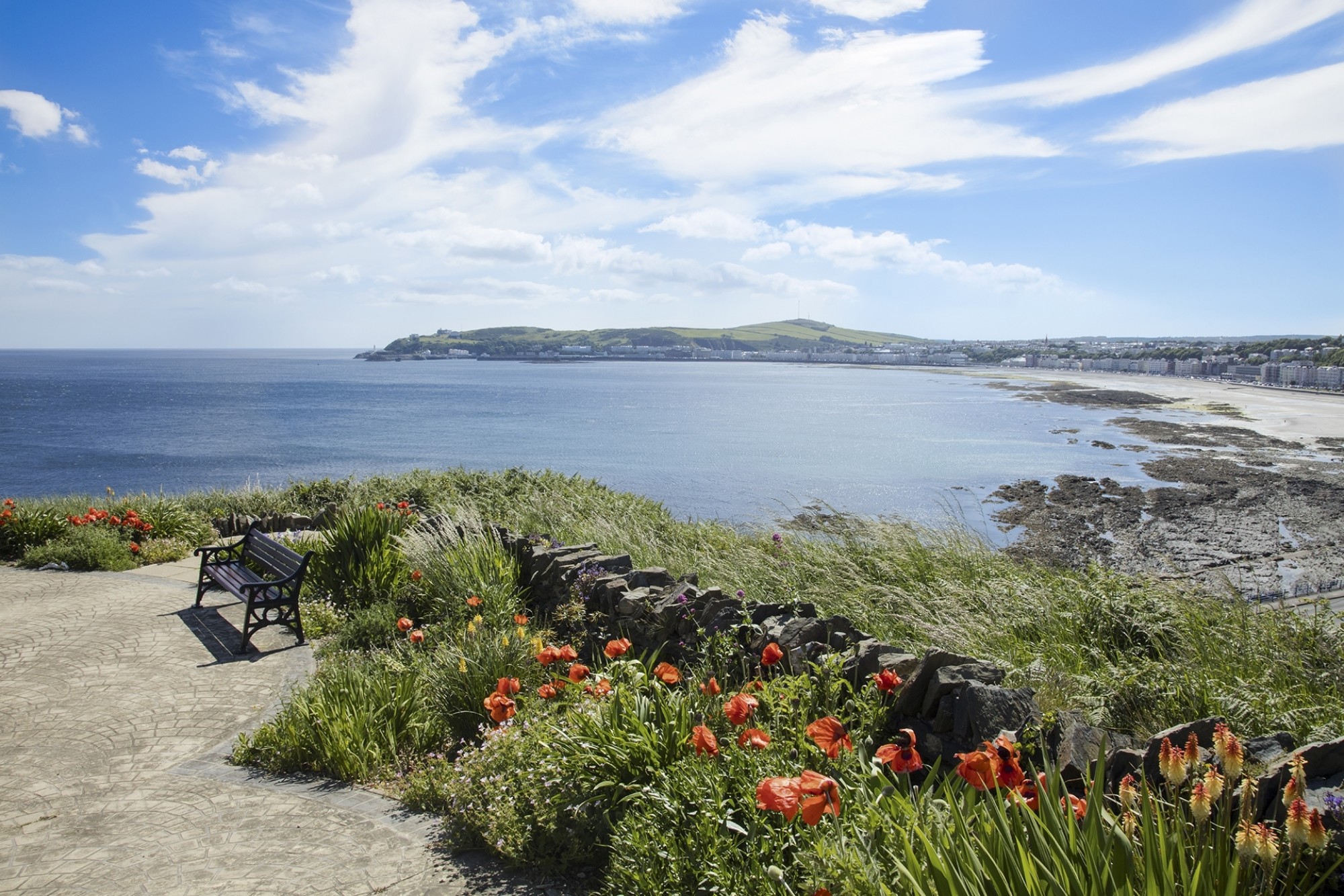 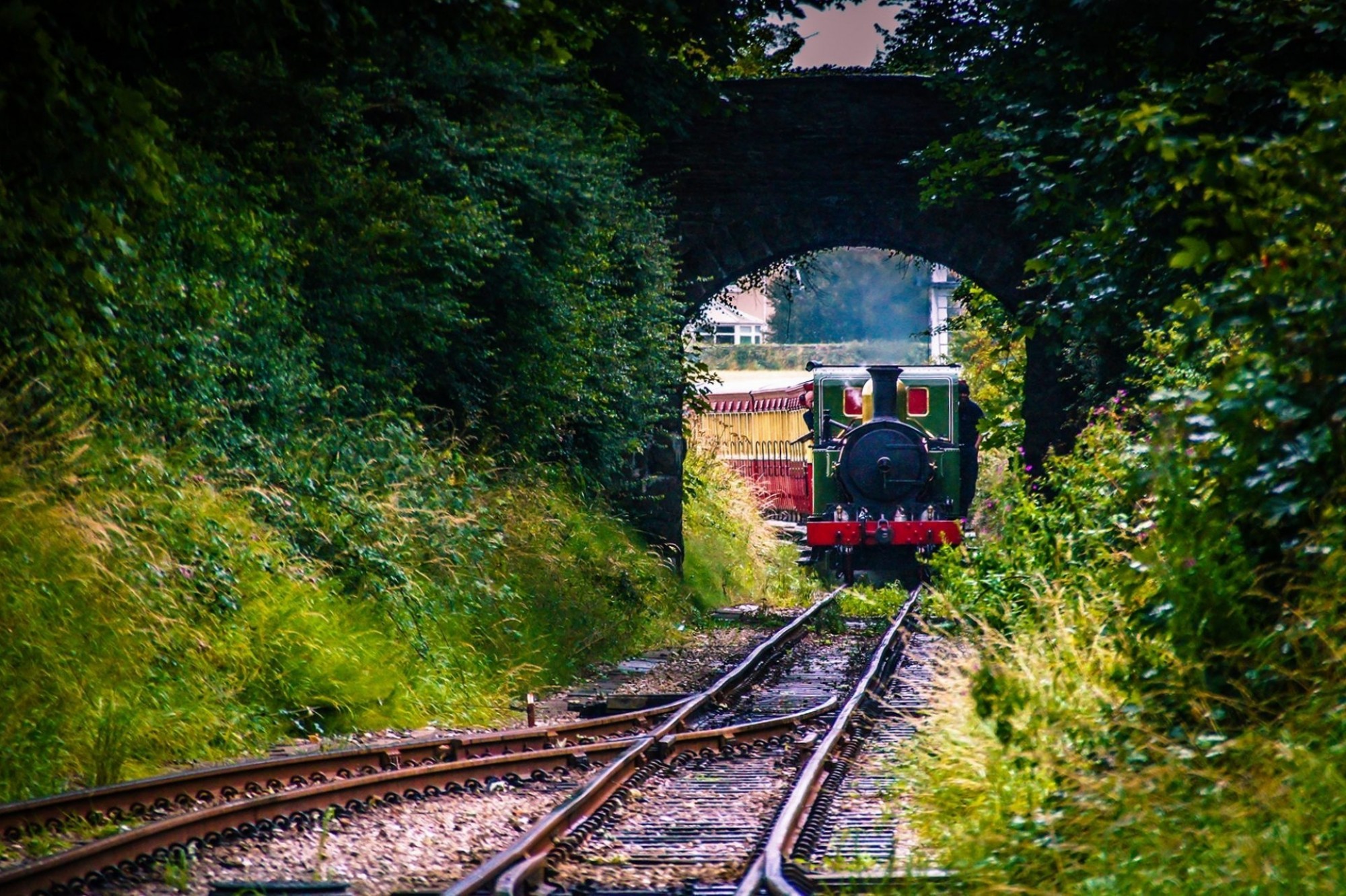 A wild and unspoilt beauty 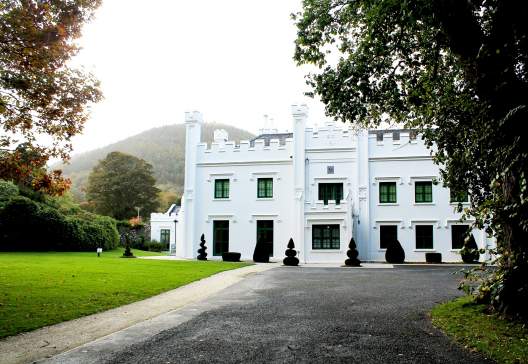 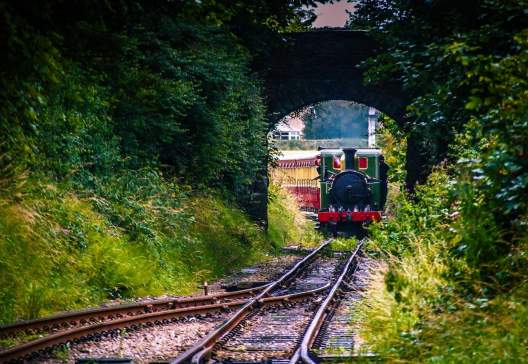 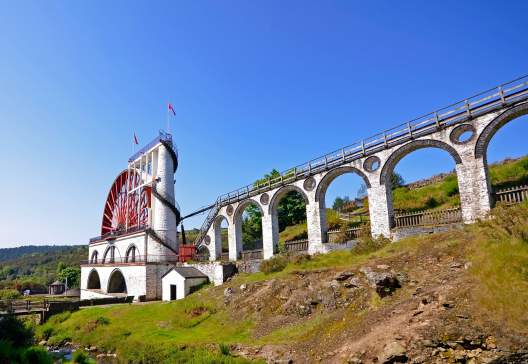 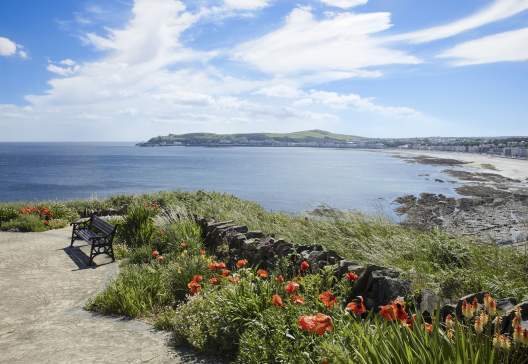 The Isle of Man’s rugged hills and craggy cliffs rise from the Irish Sea with an intense and candid allure. Fiercely independent, this semi-autonomous island is steeped in heritage and has one of the oldest continuous parliaments in the world, the Tynwald. Barren ridges and verdant valleys are dotted with Celtic traces, Viking legacies, and Victorian splendour. Although only 33 miles in length, the Isle of Man has a varied landscape awash with fascinating folklore, delightfully unique attractions, and dramatic coastal roads.

EXPLORE THE ISLE OF MAN 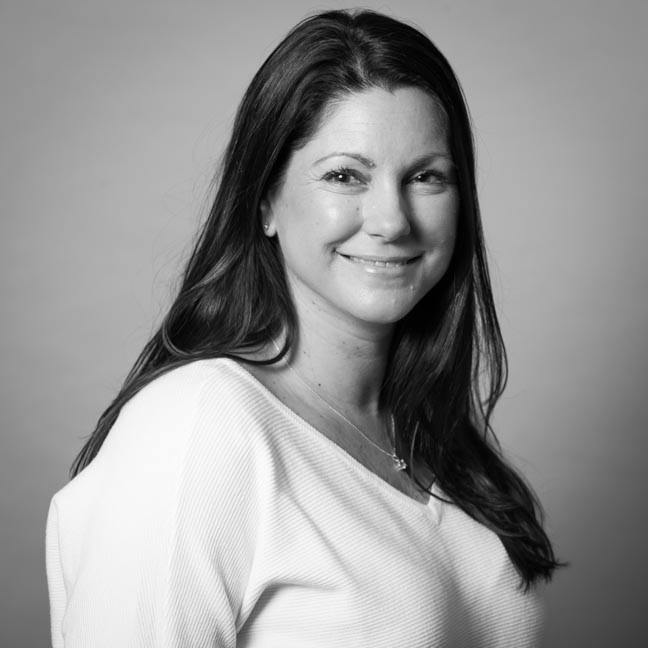 “The Isle of Man is a perfect combination of coast, culture and curiosity with exciting day tours in all directions.” (Jo) 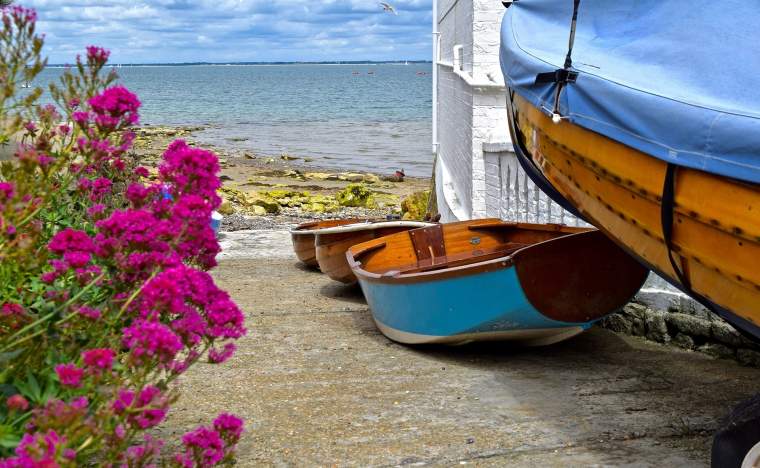 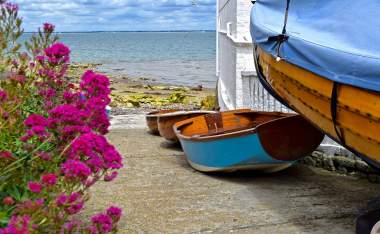 The Isle of Wight is a classic British holiday destination thanks to its unspoilt landscapes, chalky cliffs, endless beaches & relaxed pace of life. Gloriously green, it’s known as the ‘Garden Isle’. 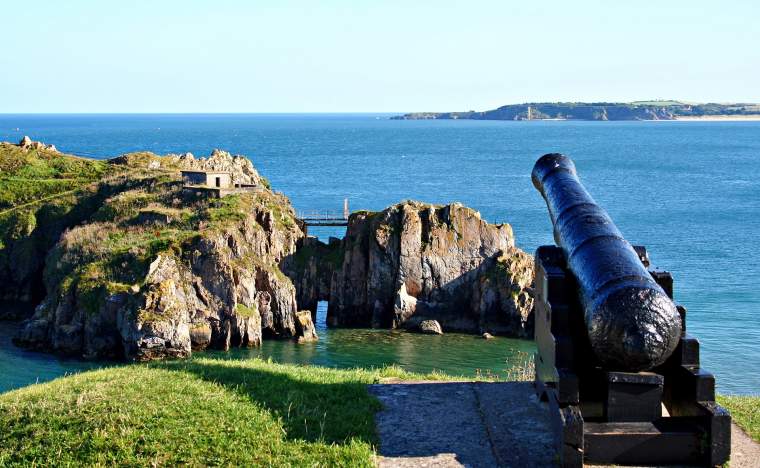 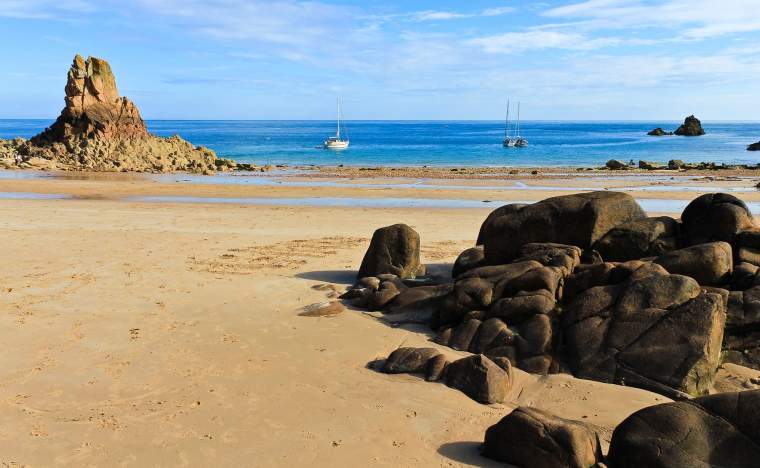 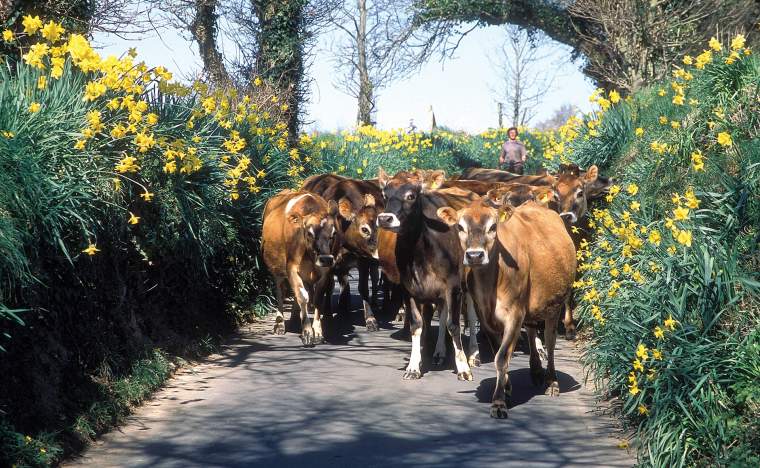 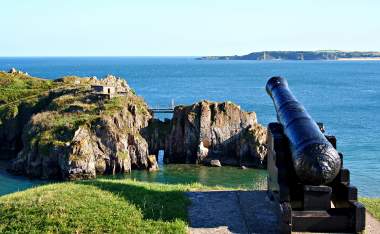 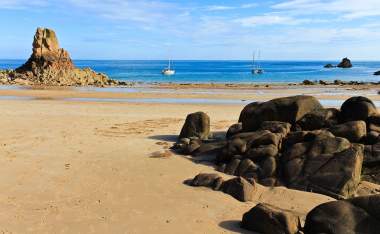 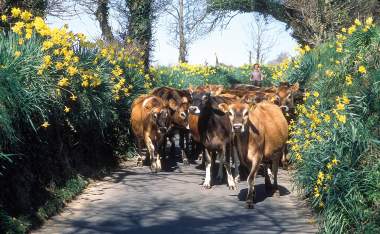 Sunny Jersey may be small but with its miles of stunning coastline, lively capital of St Helier and pretty attractions dotted across the island, there is plenty to keep you occupied. 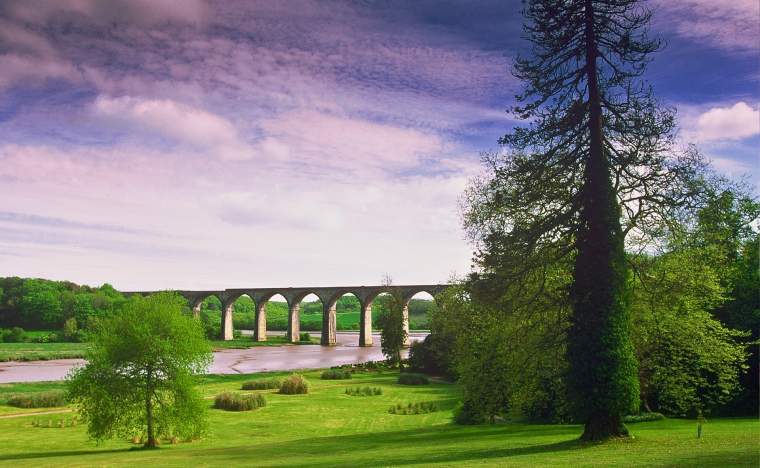 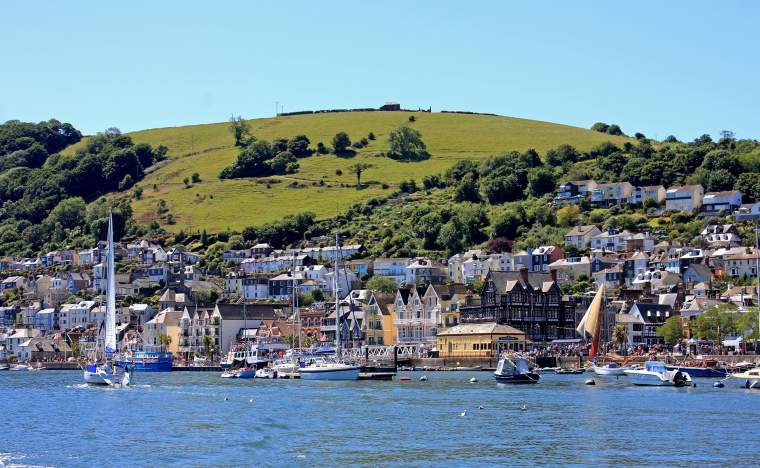 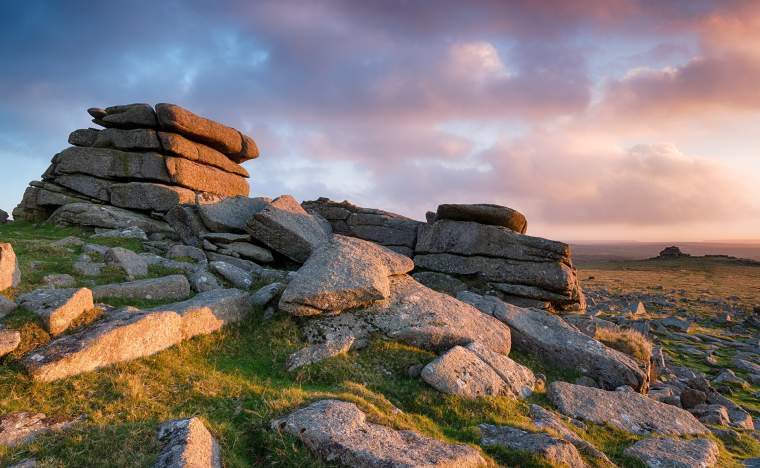 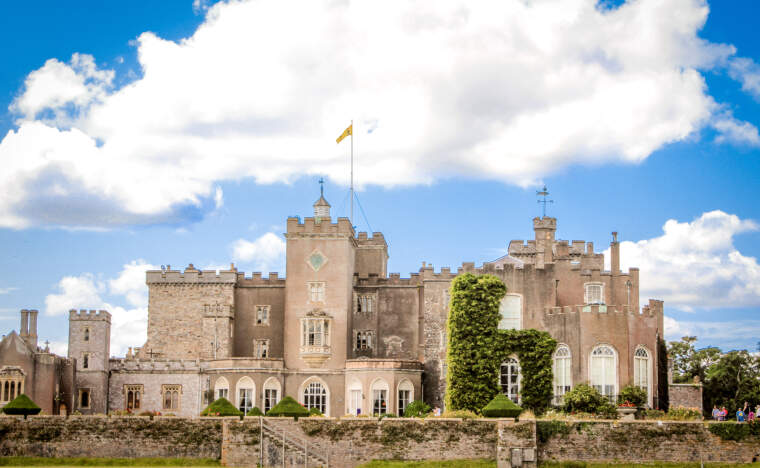 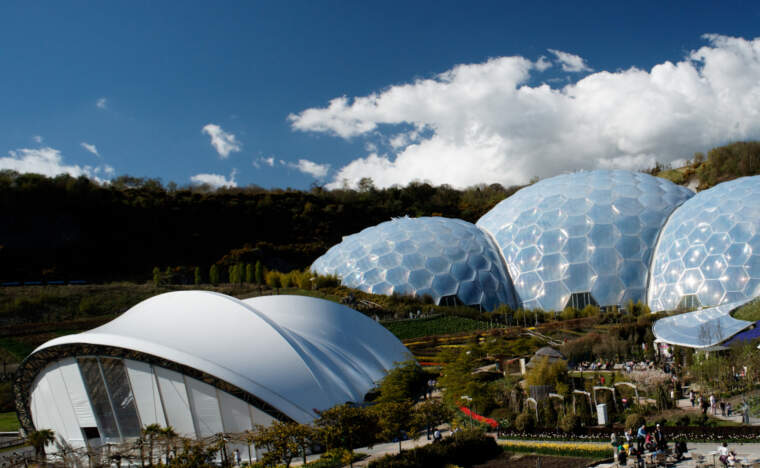 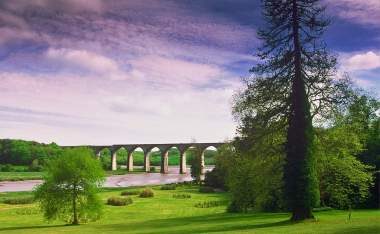 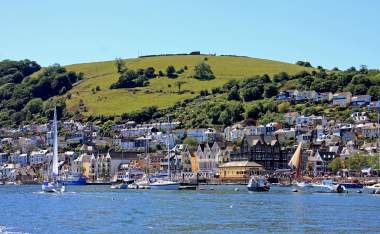 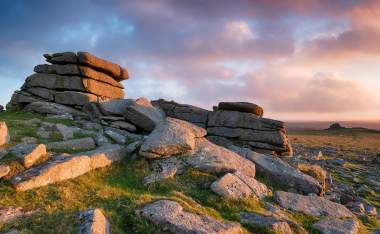 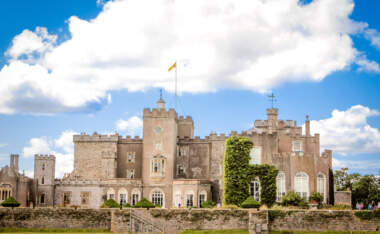 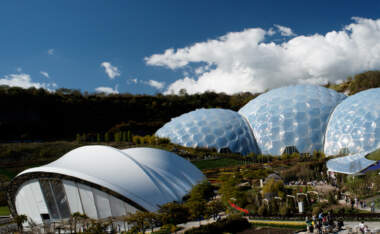 Secluded along the border between Devon and Cornwall lies the delightful Tamar Valley. Designated an Area of Outstanding Natural Beauty, the region is rich in both beauty and history with its own unique heritage.