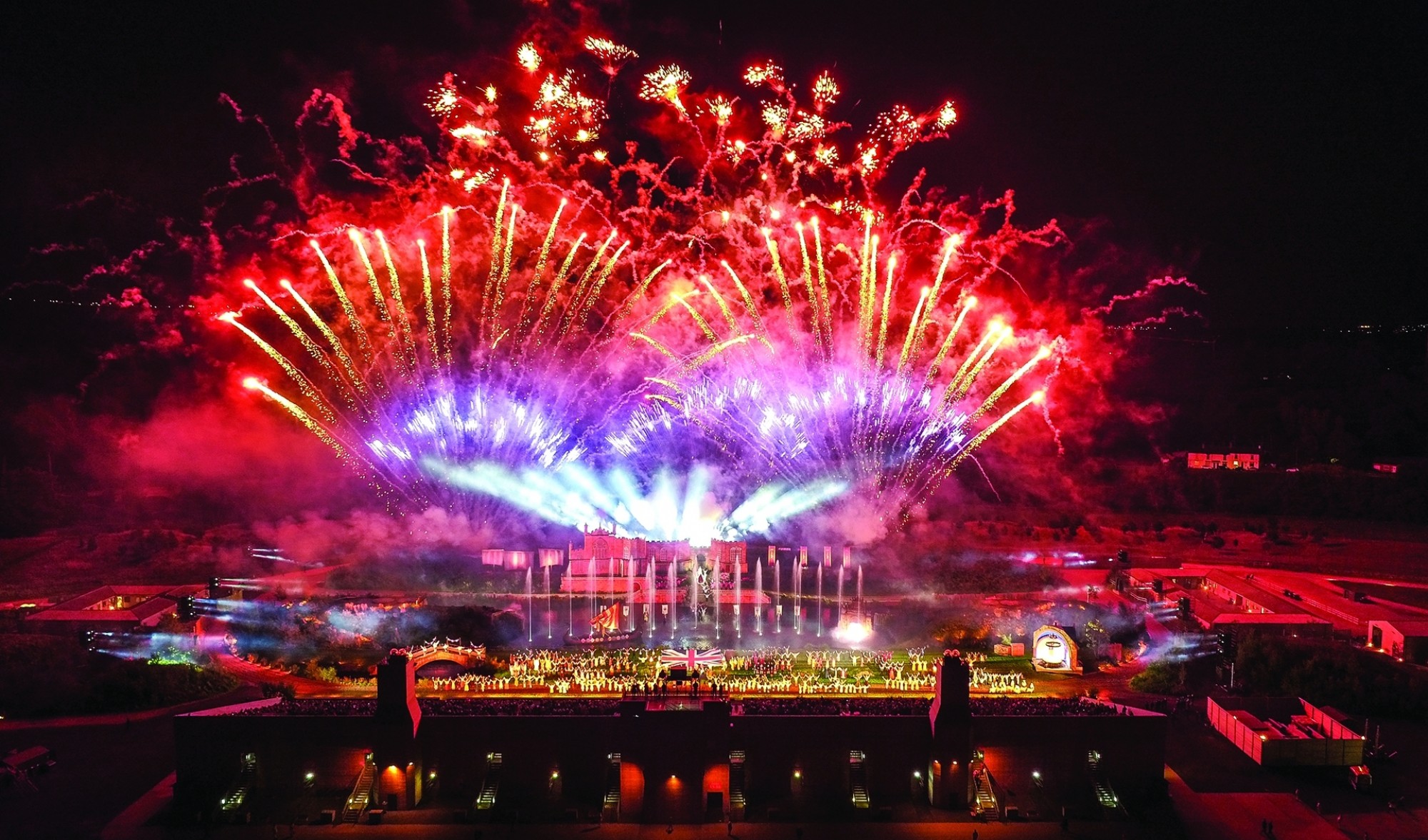 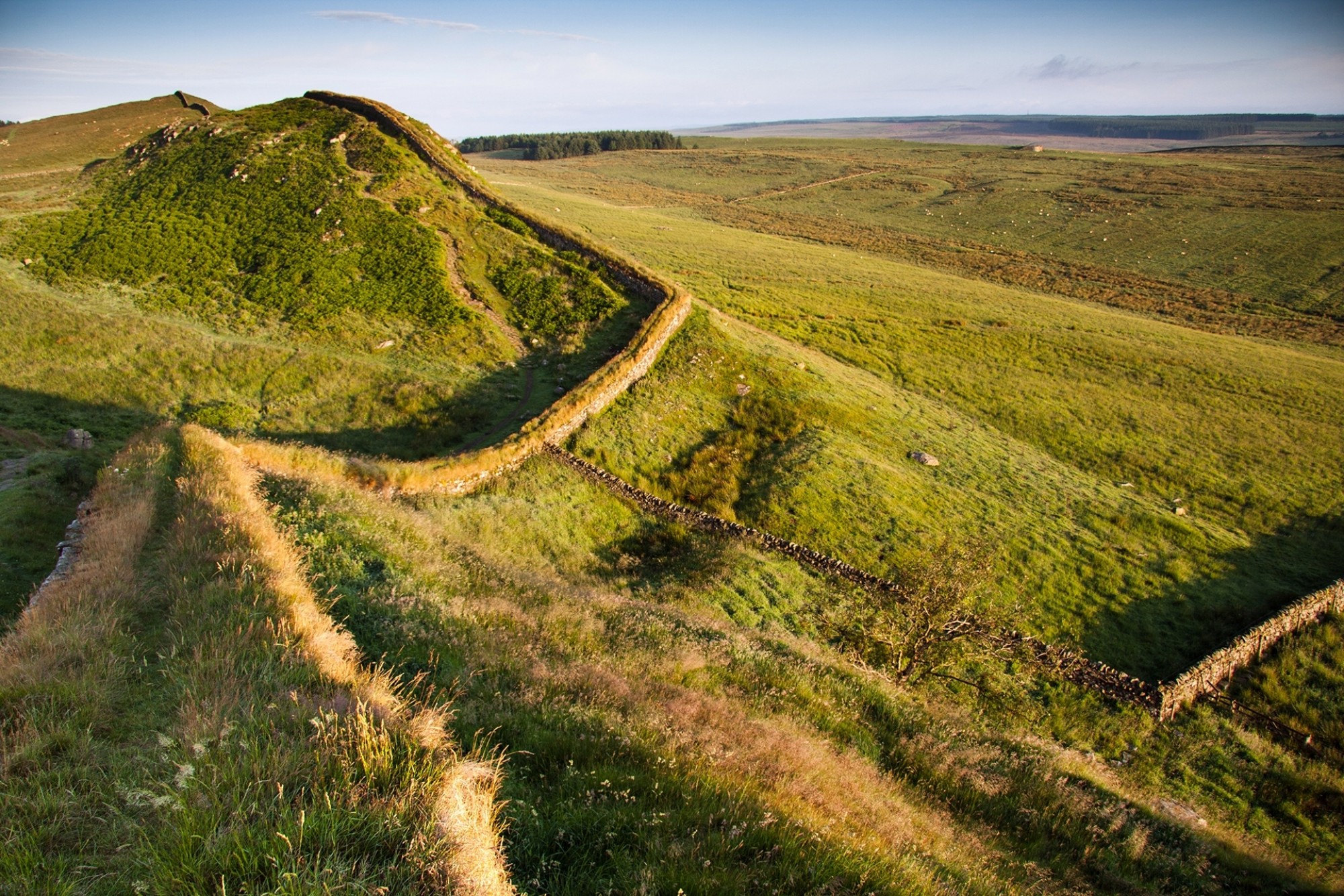 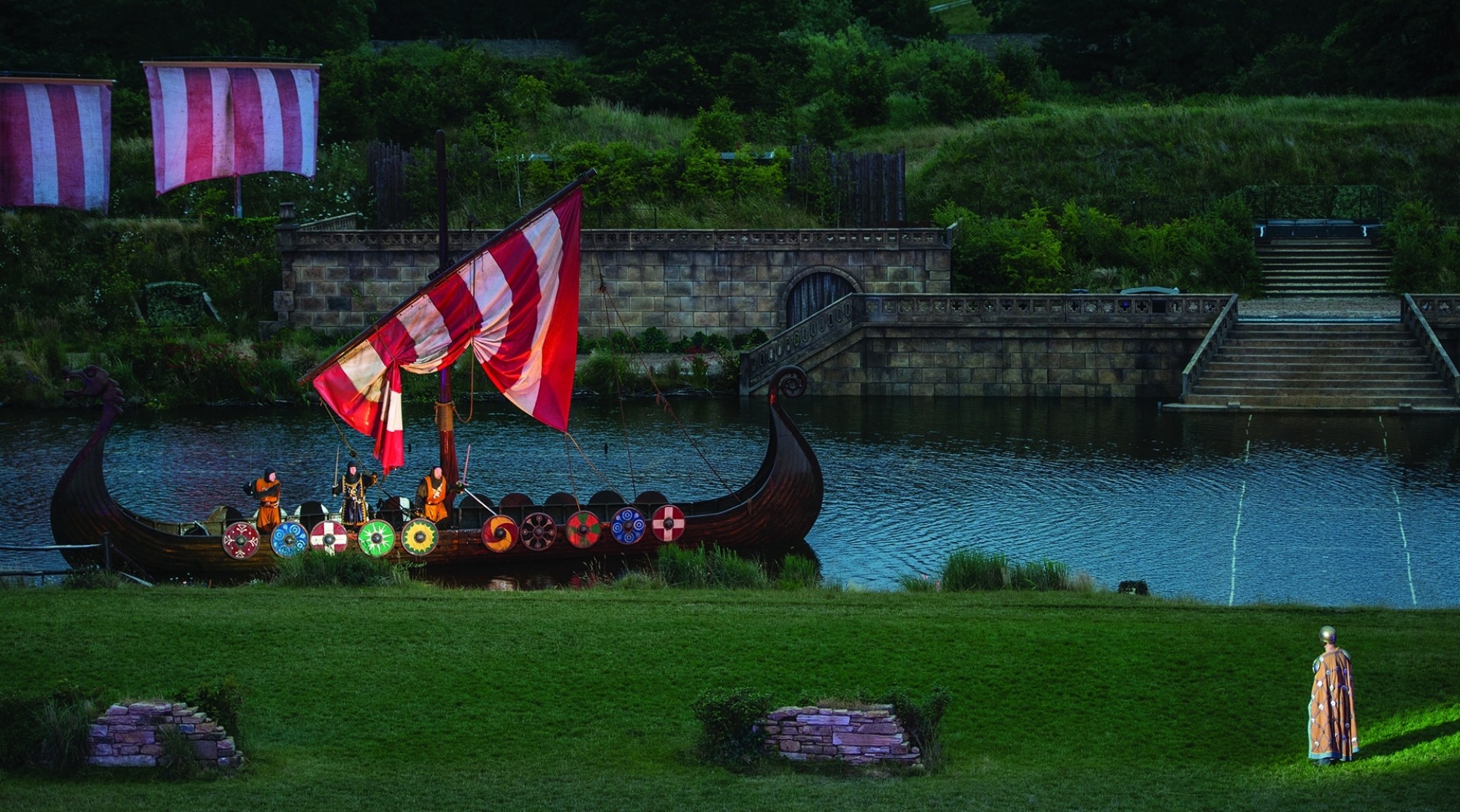 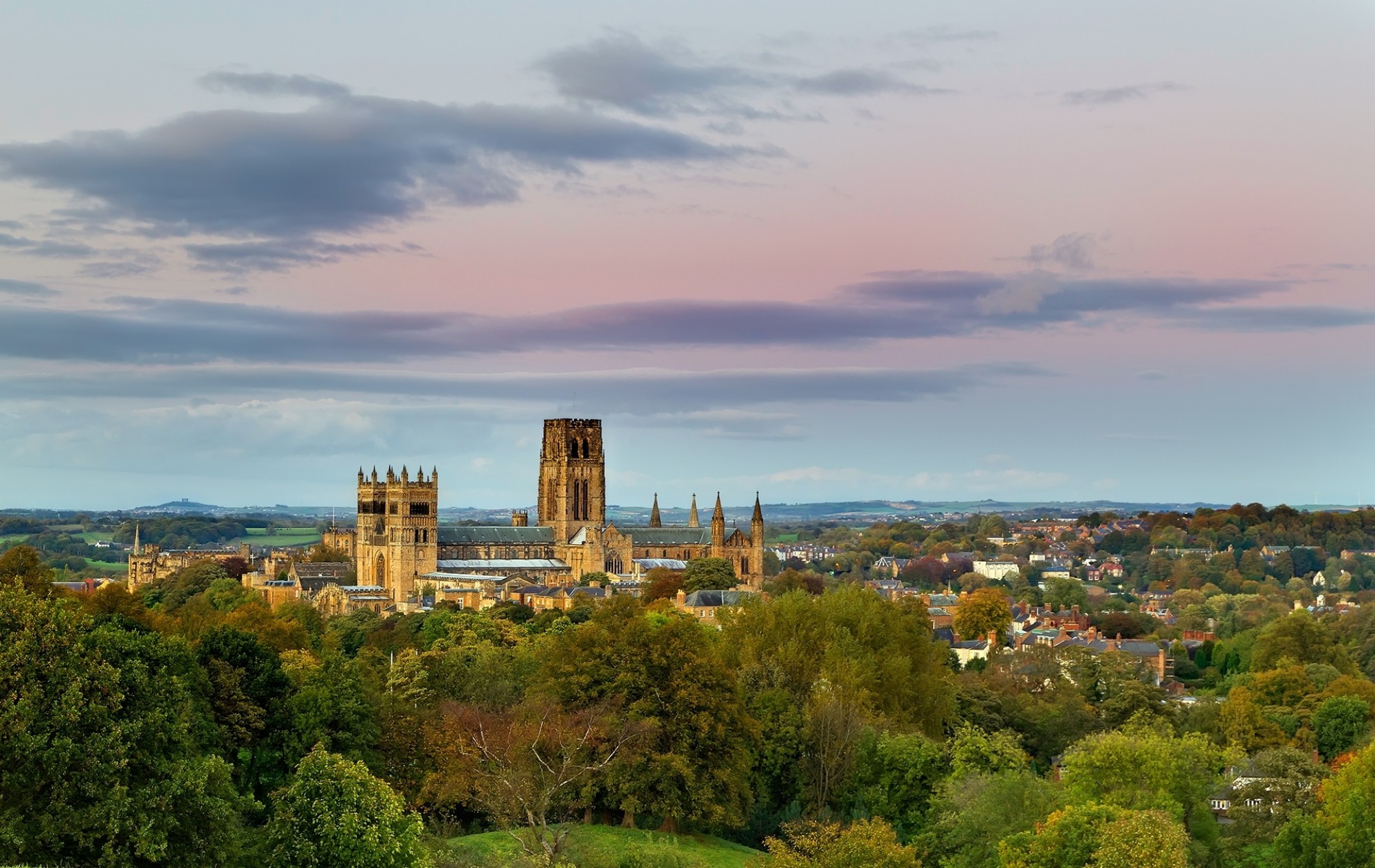 A legendary tale of England 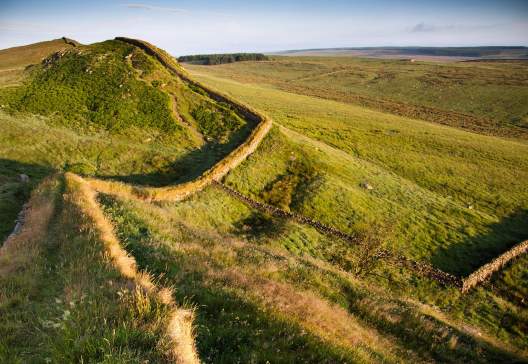 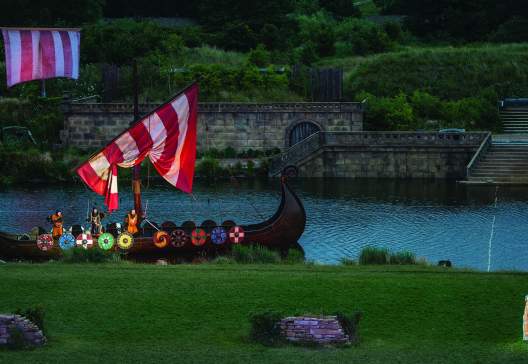 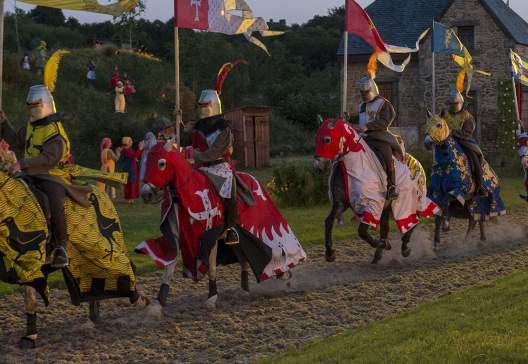 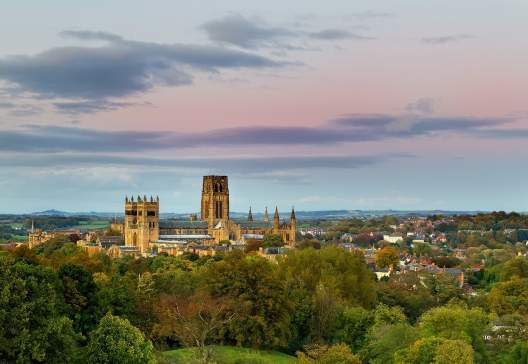 Kynren is a spellbinding live action outdoor theatre show. An immersive spectacle, Kynren plays out 2,000 years of British history and myth against the backdrop of Auckland Castle in County Durham. Covering the days of the Romans to World War II, and including sieges, royal dramas and times of epic change, this thrilling experience features 1,000 cast and crew who bring legends to life. From the Vikings and the Saxons, to Shakespeare and Queen Victoria, this extravaganza is an amalgamation of incredible horsemanship, dazzling pyrotechnics, flawless choreography and an original soundtrack. 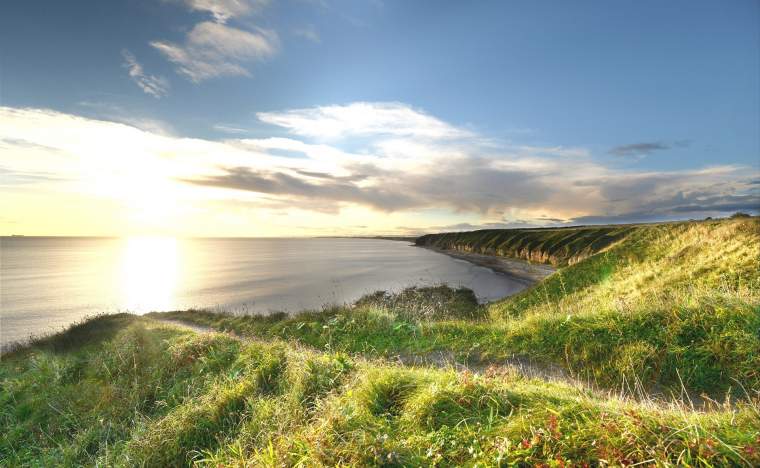 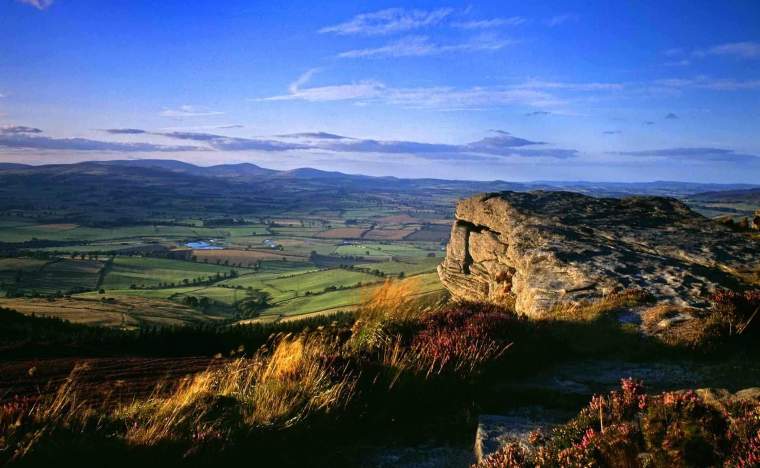 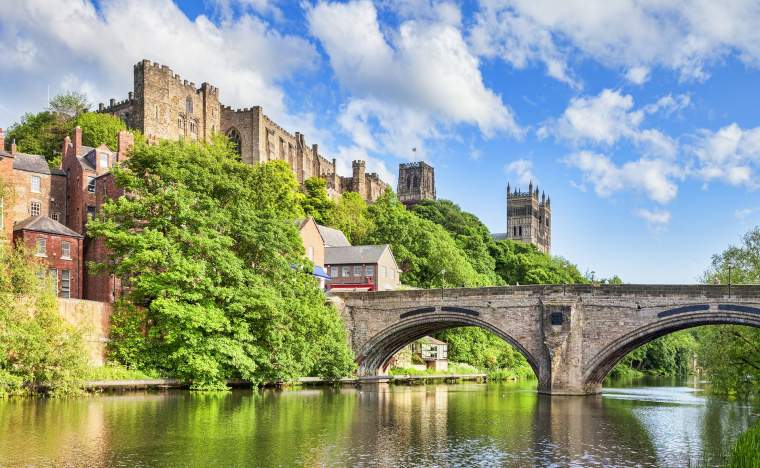 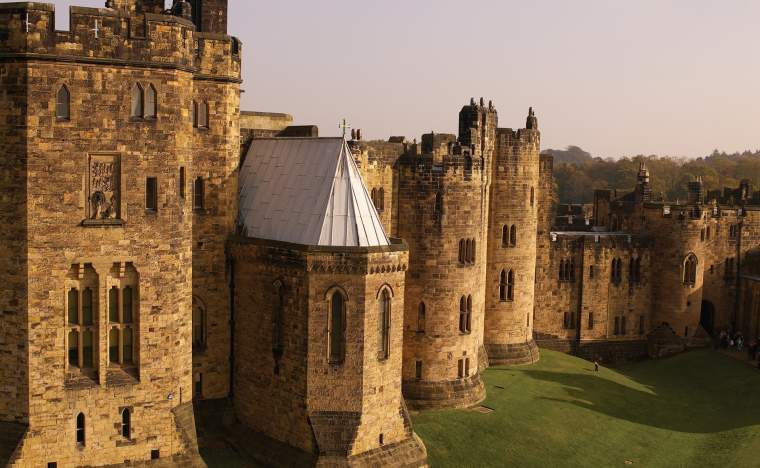 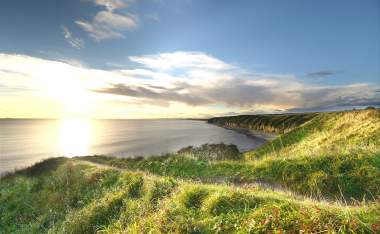 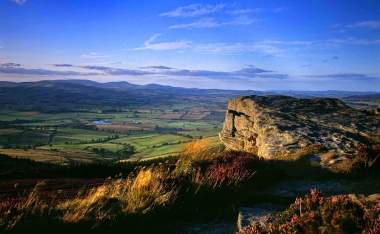 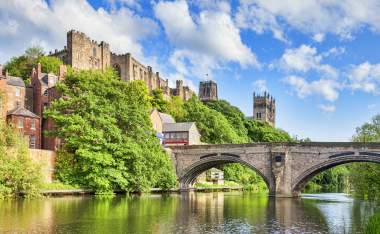 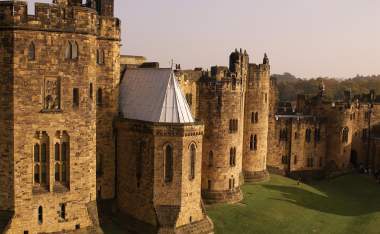 The northernmost county in England, this wild and rugged region has a proud heritage. Crowned with captivating castles, sweeping moorland and friendly market towns, it’s an unmissable destination.