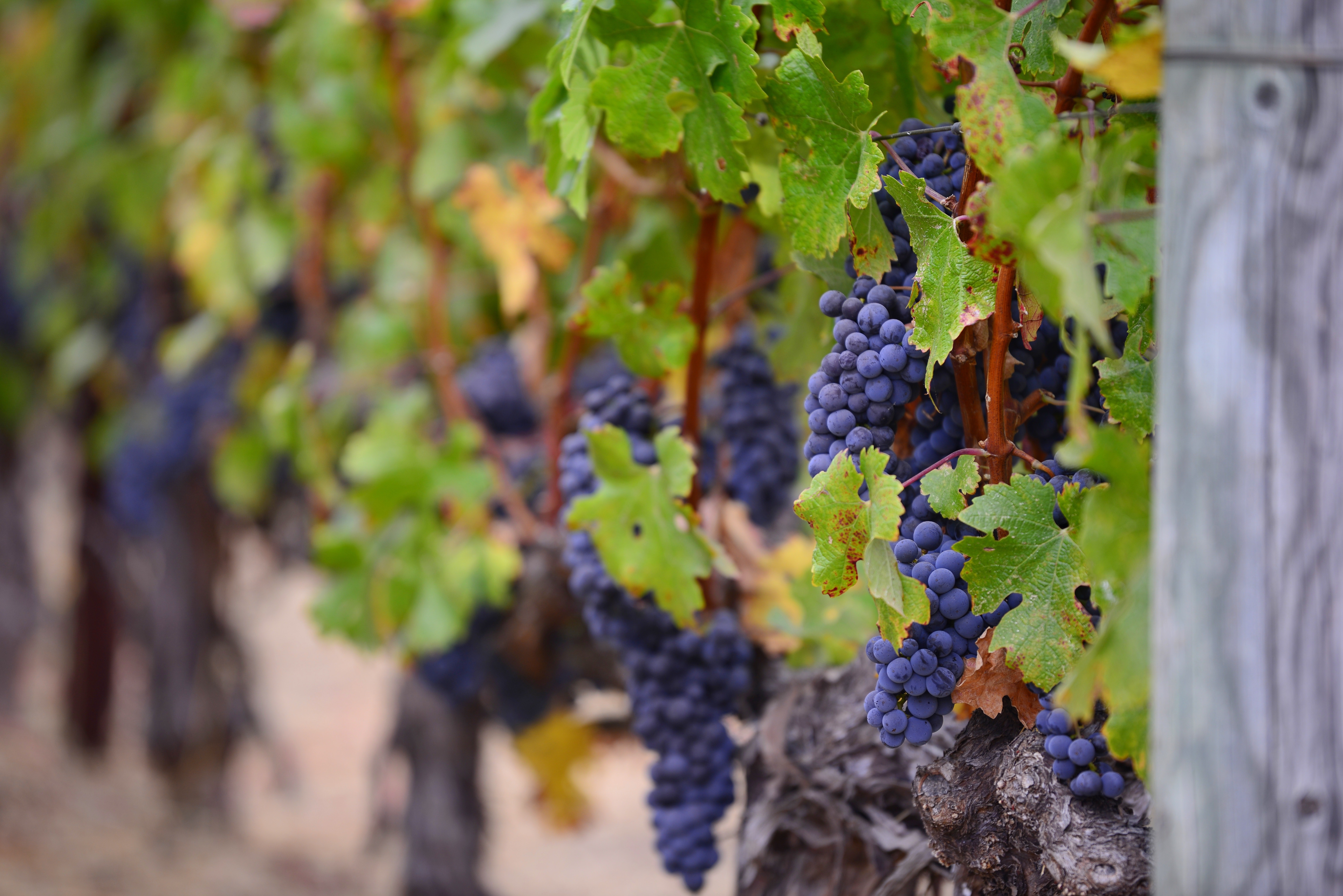 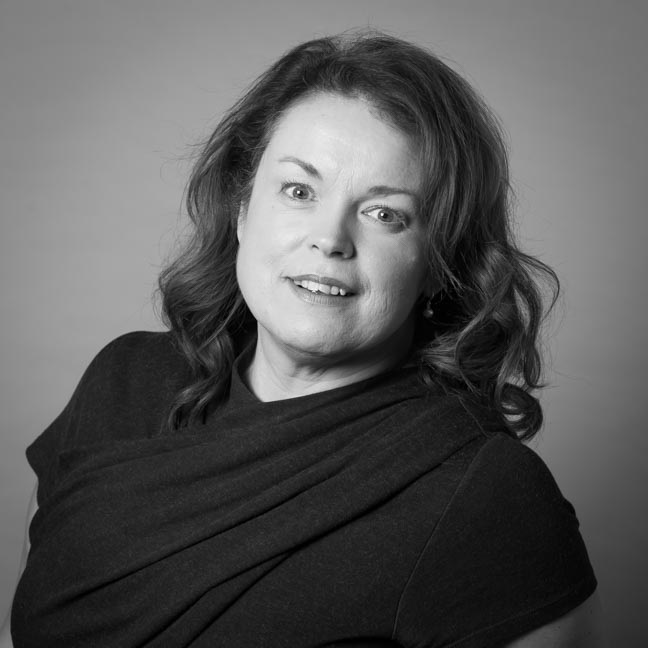 Uncorking the delights of La Rioja

To many people, Spain’s province of La Rioja is immediately synonymous with its full and fruity red wine. Indeed, the wine culture of the area is the main attraction for many of its visitors – wine has been produced here since Roman times, and today there are over 500 wineries in the region. However, I discovered on my recent visit that in addition to this interesting wine heritage, La Rioja has much more to offer its visitors. Located in north-central Spain, a couple of hours’ drive south of Bilbao, my first surprise was the beautifully varied scenery – despite its being one of Spain’s smallest provinces. Of course, velvety green vineyards snake across the hinterland, but this lush greenery is complemented by a backdrop of spectacular mountains and interspersed with moon-like terrain. Quaint, tiny old towns crown hills or lie sleepily tucked into valleys, yet are embellished with dramatic cathedrals, ornate churches and ancient monasteries. The region’s proximity to the Camino de Santiago pilgrimage route means that these towns, though small, nevertheless have a fascinating array of religious and cultural attractions.

Grapes, gastronomy and a glut of cultural sights

After transferring from the airport in Bilbao, my trip began in Logroño. The stately capital of the province was once an important pilgrim town, which its dramatic Cathedral of Santa María de la Redonda lays testament to. I spent the afternoon wandering the tree-lined plazas and ancient streets of Logroño on foot, as it was quite flat and easy to navigate. I love to explore a town by taking a walk and absorbing the architecture, and Logroño certainly did not disappoint. The cathedral was one of the highlights of the town for me: outside, its elaborate twin bell towers catch the eye, whereas inside the imposing altarpiece is a stunning vision of baroque gilding. The cathedral is home to a small painting of Christ on the cross, believed to be the work of Michelangelo. I also enjoyed Logroño’s Museo de la Rioja, an interesting mix of art, religious pieces and agricultural exhibits which trace the history and culture of the province.

As if the wine, and the culture, and the architecture were not enough, Logroño also has a proud gastronomic heritage. My first experience of this was at La Galería, one of the town’s top restaurants, where we enjoyed multiple courses on a tasting menu. My favourite dish was their apple, mint and vodka ice cream – it was fabulous!

The following day, we explored the Riojan countryside, heading first to the pretty hilltop town of Briones. Sitting in the heart of wine country, Briones was put on the map in recent decades by the Vivanco family and their museum of wine culture. The impressive Museo de la Cultura del Vino is extensive and full of interest. Accompanying the exhibits, which trace the history of wine in the region, is a working winery offering tours and tastings, and a dynamic collection of fascinating artworks. The Vivanco family are keenly interested in art and are fervent collectors: during our trip, over 20 of their pieces by Picasso were on display.

From Briones, we moved on to the village of San Vicente de la Sonsierra – crowned by an imposing 10th century fortress – where we had another incredible meal: this time, lunch at Casa Toni. The restaurant combines tradition with creativity in its approach to food, and I particularly enjoyed their delicious fresh asparagus and artichoke dishes. With our bellies full, we travelled to the contrasting monasteries of Yuso and Suso, both of which have fascinating histories dating back hundreds of years. We stayed in the town of Ezcaray for the evening, a pretty and tranquil place. The Hotel Palacio Azcárate here was a characterful, historic property with lovely rooms and really friendly service. The icing on the cake – quite literally – was the amazing breakfast, which included a selection of no less than 12 ‘breakfast’ cakes! The orange and Cointreau flavour was particularly delicious.

Our final day exploring La Rioja saw us visit the lovely towns of Santo Domingo de la Calzada and Haro, before enjoying lunch and a tour at another winery. Santo Domingo de la Calzada has a medieval walled old town which is a maze of historic streets, and retains a feel of traditional, small-town Spanish life. An amazing cathedral lies at its heart, which is adorned with gilded treasures and is also home to two chickens! The birds honour the Miracle of the Rooster, which (legend has it) saved the life of a young pilgrim on the Camino de Santiago some 700 years ago.

Haro is at the centre of La Rioja’s wine tourism, with ancient alleyways lacing its old quarter as well as wineries aplenty. We enjoyed a fine lunch at La Rioja Alto Winery before heading back to Logroño.

Our final evening was spent immersing ourselves in the pintxos culture of Logroño. Pintxos are northern Spain’s version of tapas, and the town is known for its many bars where you can grab a bite to eat. The narrow medieval streets of Calle del Laurel and Travesía del Laurel have over 50 places to sample the small dishes, with each establishment specialising in a couple of local delicacies rather than each offering the same fare. Bustling and vibrant, the tapas tour was a brilliant way to experience Logroño like a local, however I did refuse to throw my napkin into the street as is the residents’ tradition!

Of course, the first thing people think of when you say Rioja is red wine, and undeniably sampling the variety of wines, the enjoying scent of the wineries, and witnessing the passion of the producers were all excellent experiences. However, the province of La Rioja was pleasantly surprising in many ways – from learning that white and rosé wines are produced here too, to the diverse scenery. It was fascinating to discover that there is so much more to the area – rich history, stunning churches, cathedrals and monasteries, artistic treasures, and interesting legends.