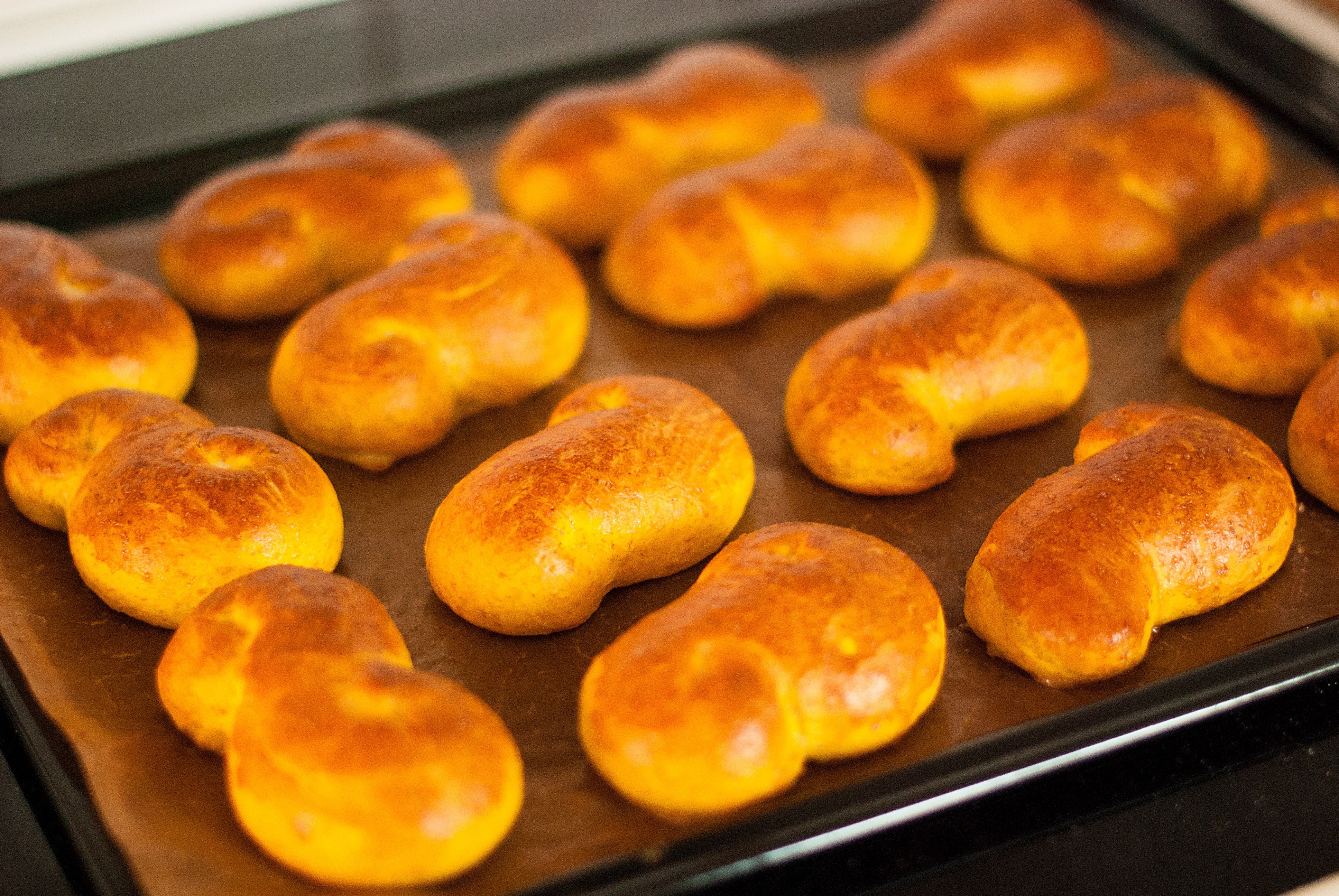 St Piran is believed to have been a Cornish abbot sometime in the 5th or 6th centuries, of Irish origin and trained in Rome. Legend has it that the ruling powers of Ireland were fearful and envious of St Piran’s ability to perform miracles, so they flung him into the sea with a millstone around his neck in order to meet his end. However, instead of succumbing to the iron-grey waters, it said that St Piran floated calmly to Cornwall, emerging upon Perran Beach in Perranporth. A chapel was built there in his honour, the remains of which can still be seen today – although, they have very much been reclaimed by the land.

St Piran is also credited with discovering tin in Cornwall. In fact, the Cornish flag – a white cross on a black background – is the flag of St Piran, and is said to represent bright white tin emerging from the dark rock of the Cornish land. As such, St Piran’s Day was observed for many years as a holiday for Cornish tin miners – who traditionally celebrated with the spirited consumption of much food and drink, apparently as St Piran was once fond of doing himself!

Today, St Piran’s Day festivities are enjoying something of a revival, and the enjoyment of food and drink is still important. Often, typically Cornish foods are baked and enjoyed, such as Cornish saffron buns and Cornish pasties. Many communities in Cornwall put on celebrations which include parades and music. The procession in Perranporth itself is known as Lowender Peran, and its attendees march with the colours of Cornwall – black, white and gold.