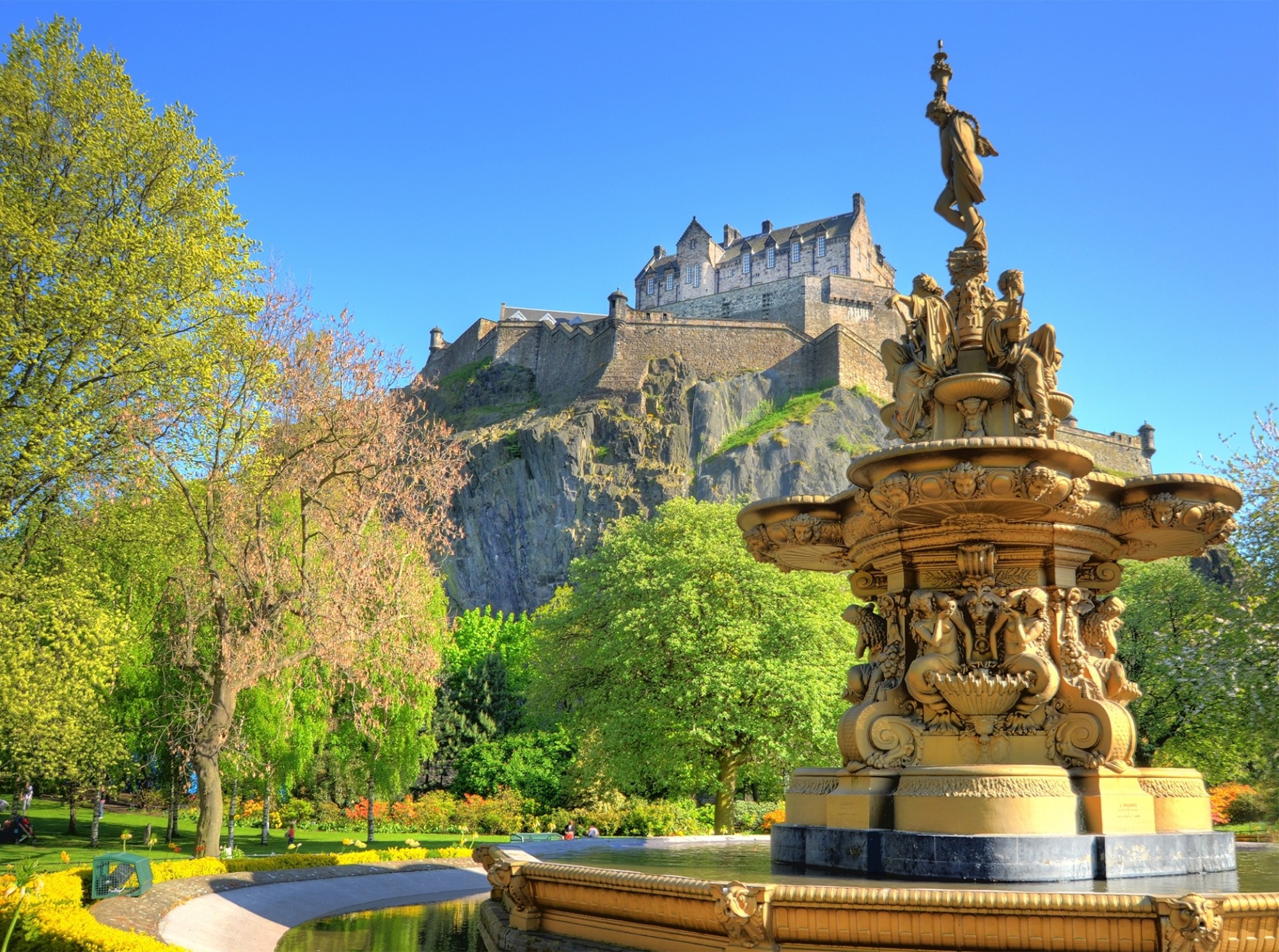 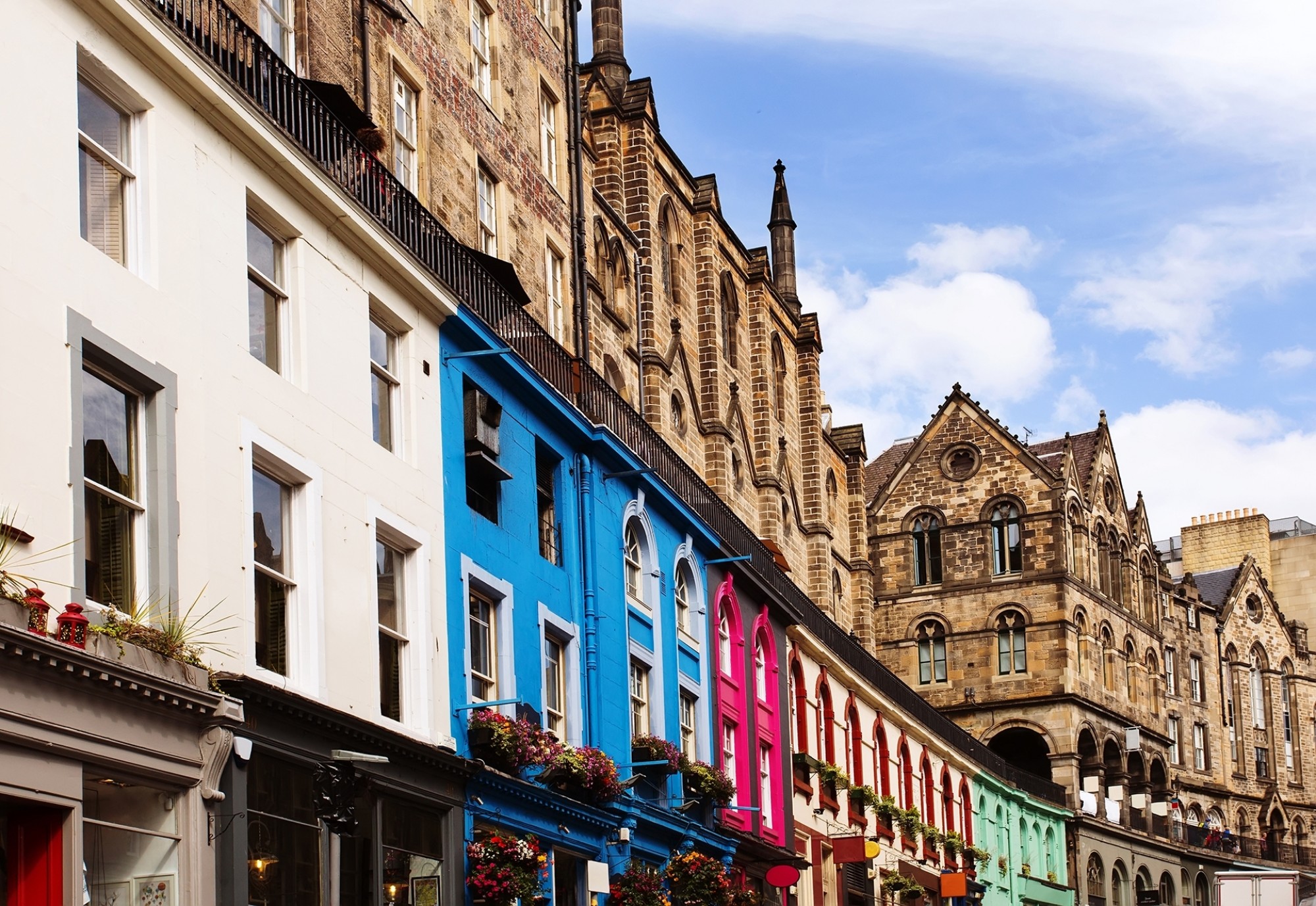 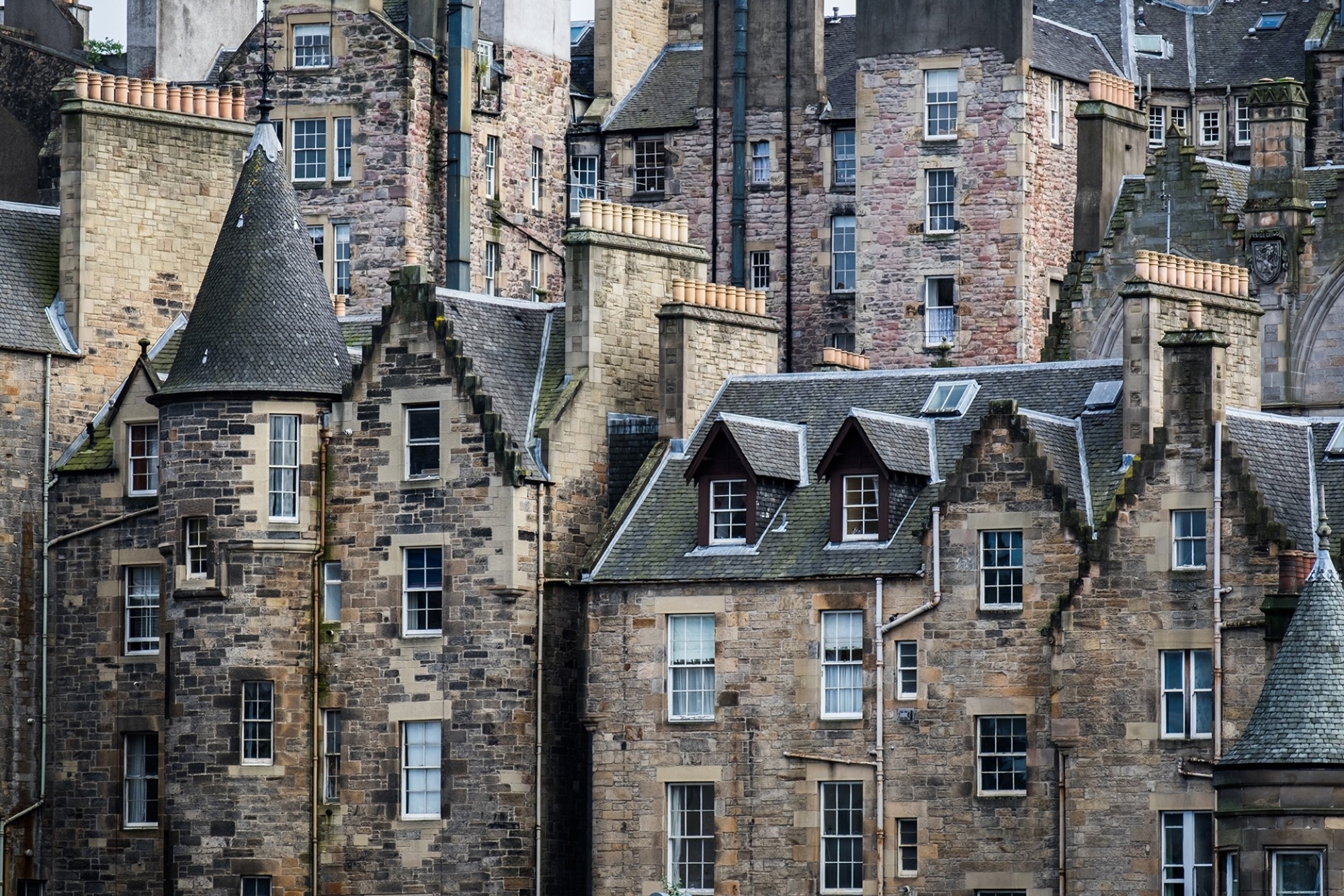 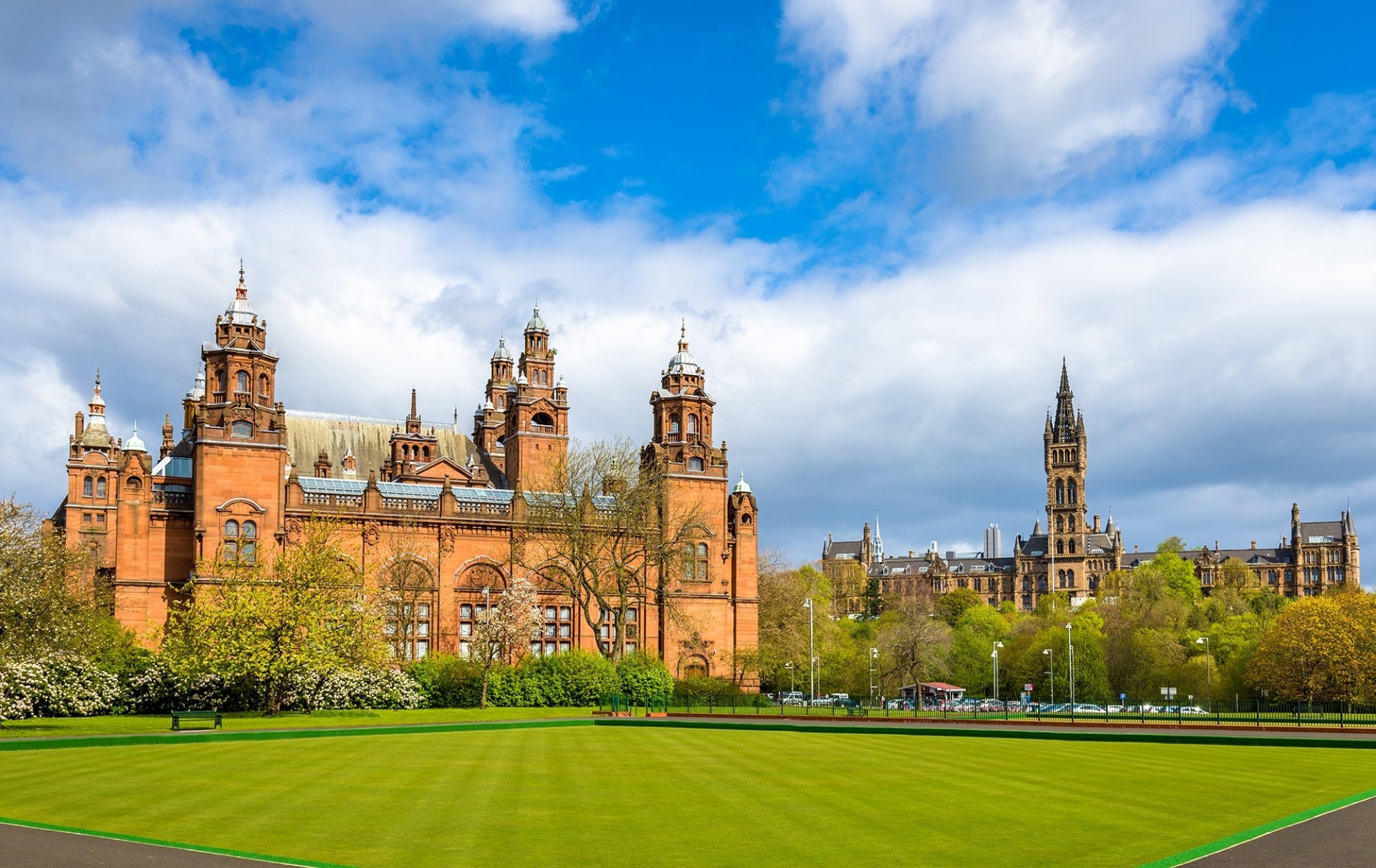 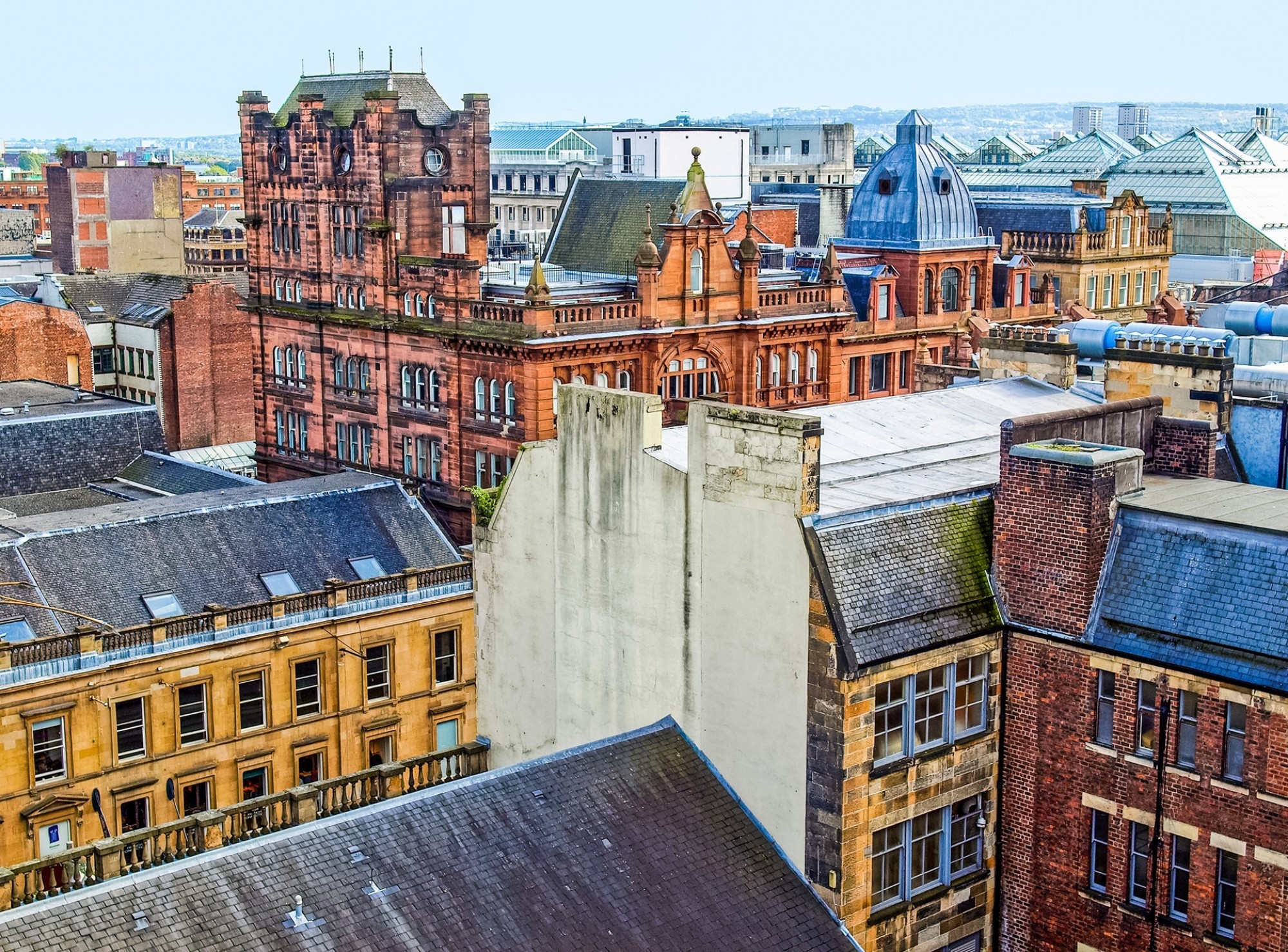 A classic beauty and a city reinvented 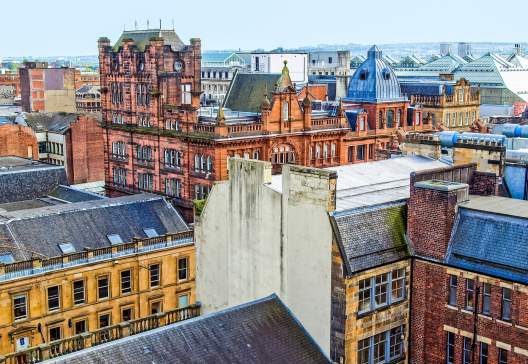 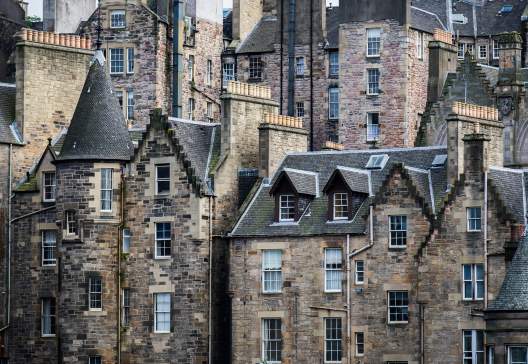 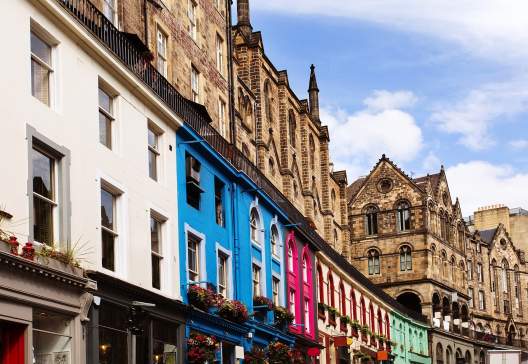 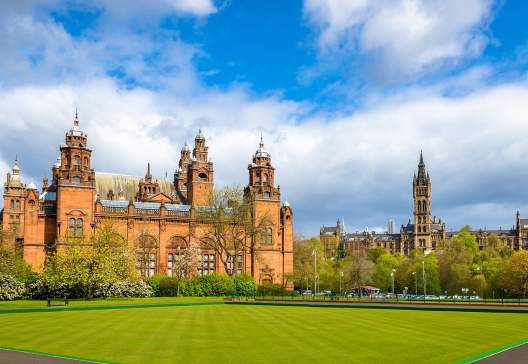 Edinburgh, Scotland’s grand capital, undoubtedly has a beauty to rival any of the great cities of Europe. Elevated by ancient volcanoes, its compact and hilly centre is sliced across by the Royal Mile which links the brooding Edinburgh Castle with the Palace of Holyroodhouse. On one side snake the medieval alleys of the Old Town, a rabbit warren of tenements; on the other, the genteel boulevards of the Georgian New Town. Arthur’s Seat, the precipitous peak of Holyrood Park, looks over this symbiotic meeting of landscape and architecture in ‘the Athens of the North’. But it’s not all lofty ambition – Edinburgh is packed with world-class museums and galleries, and a huge advocate of the arts with its eponymous festival.

Glasgow is Scotland’s biggest metropolis, and arguably its most energetic. Built on an industrial past, Glasgow has spent the last few decades emerging from its less than favourable reputation with a swagger and warmth that is unique to the city. Cosmopolitan and cultural, between the impressive Victorian architecture and medieval churches lie many an innovative museum. Glasgow is also home to an enviable collection of art galleries, and the city continues to progress its reputation for striking architecture with its modern glass and steel buildings for the post-industrial age.

The price below is based on low season (January – early March; November). Should you wish to travel outside of these times, prices will increase quite substantially if you wish to be in central Edinburgh. For an alternative, see the Scottish Borders tour. 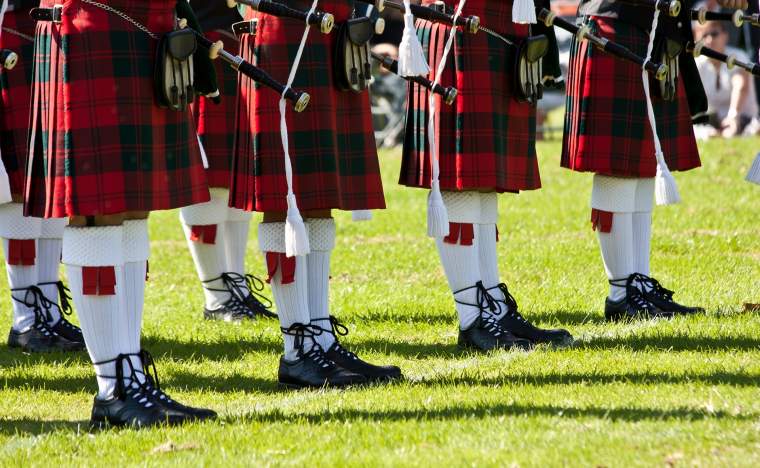 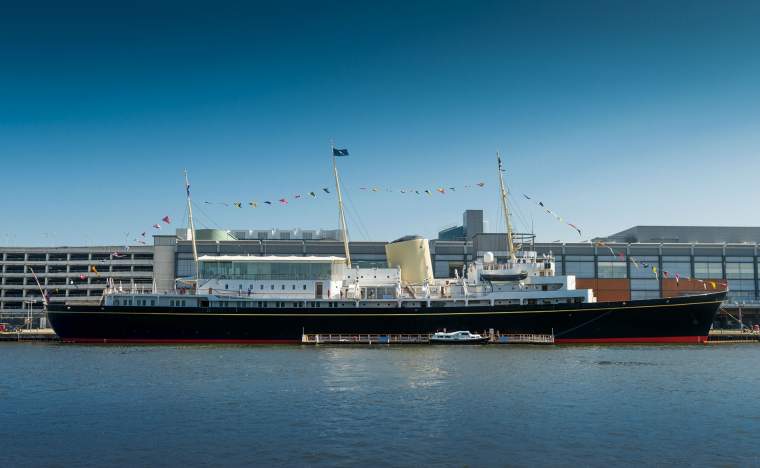 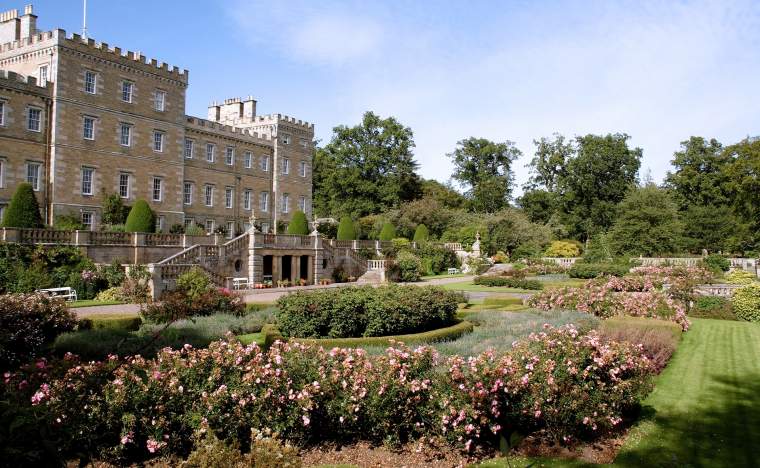 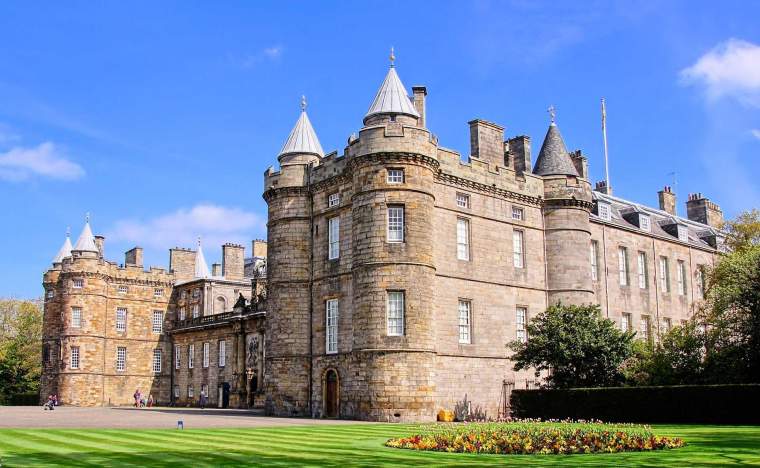 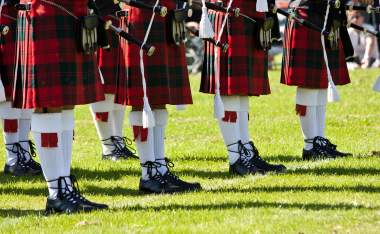 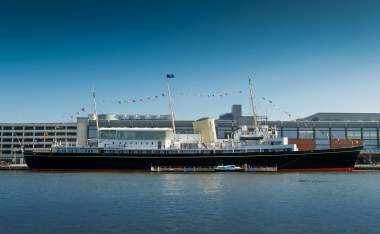 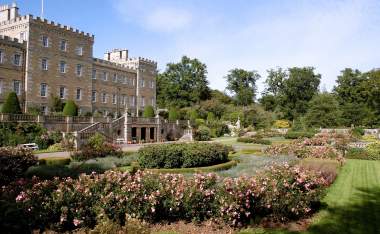 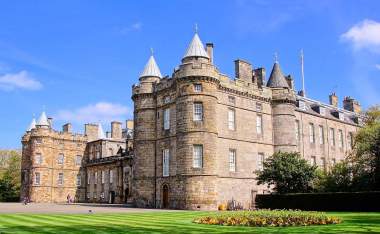 The historic castles, grand stately homes, and ancient ruins sitting amongst stunning valleys and heather-clad moorland tell the tale of the Scottish borderland’s captivating past.

Grand mountains, wooded isles and the gentle, lapping waters of a tranquil lake – Loch Lomond’s captivating scenery has inspired songs and verses across the ages. 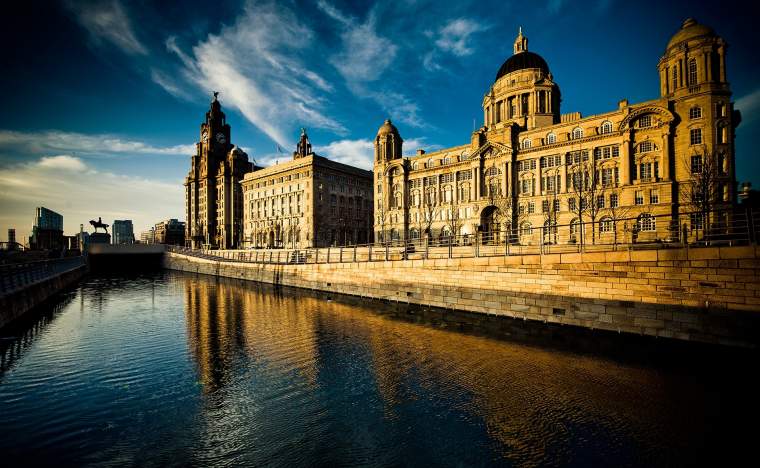 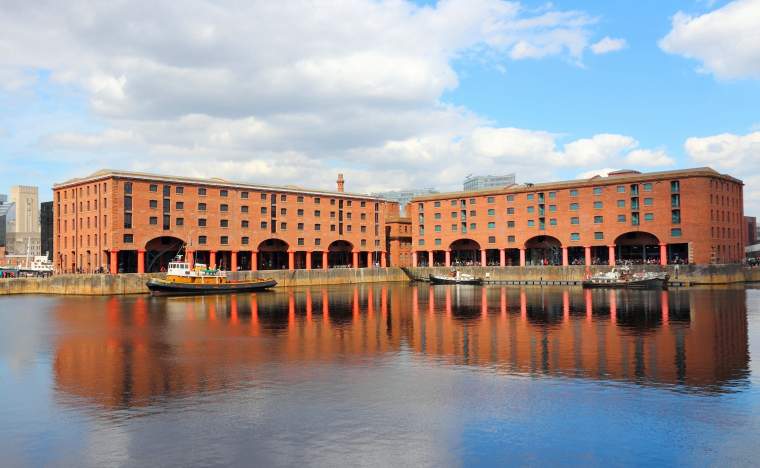 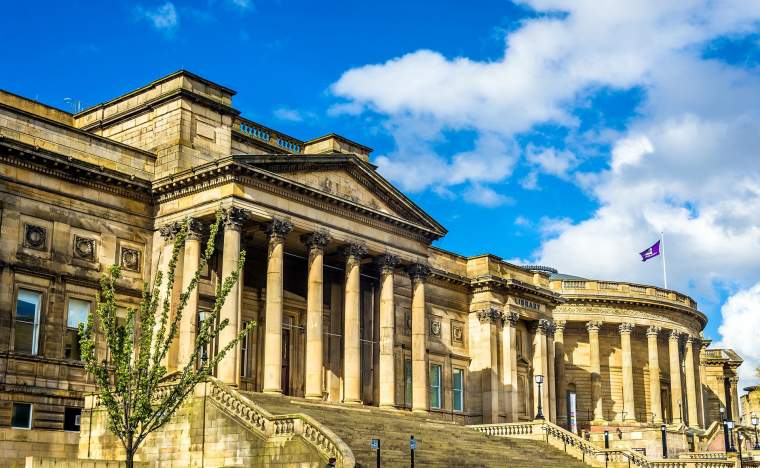 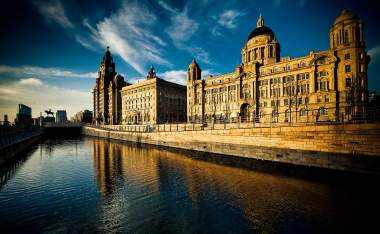 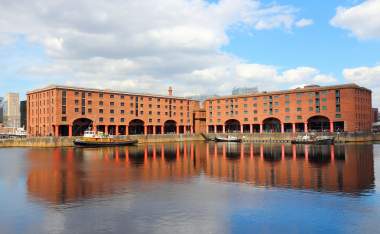 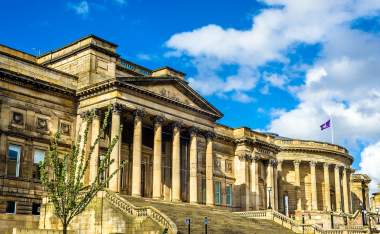 Cosmopolitan, cultural and commercial – there’s no wonder that more and more people are visiting Liverpool. This once dilapidated city is being transformed into one of the most dynamic urban centres in the north of England.

A warm welcome awaits those visiting Belfast. The city has undergone an enormous transformation in recent years, shaking off its troubled past and becoming a vibrant and interesting place to visit.