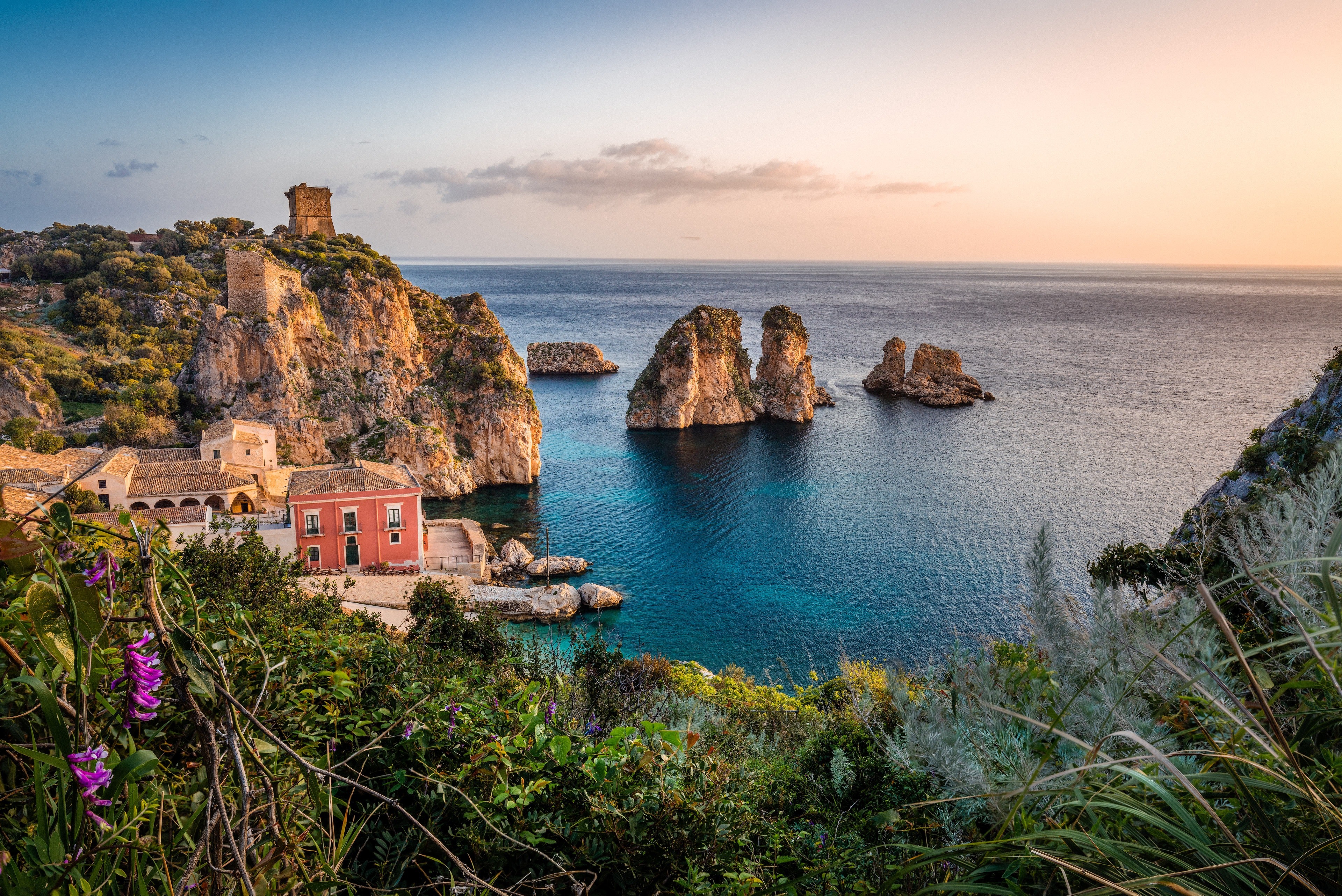 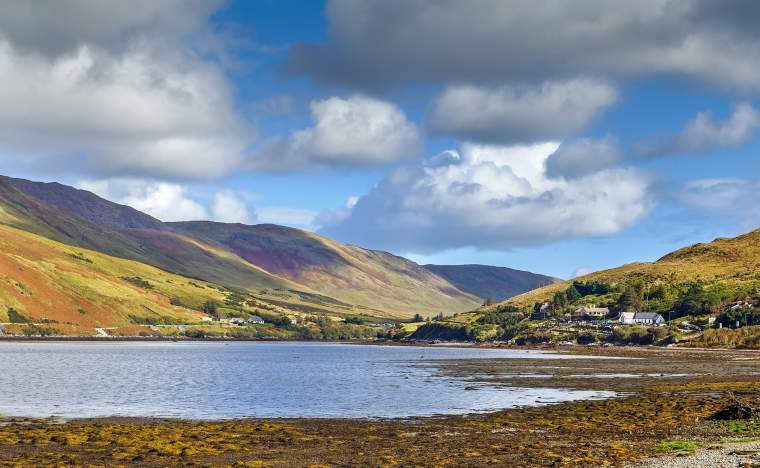 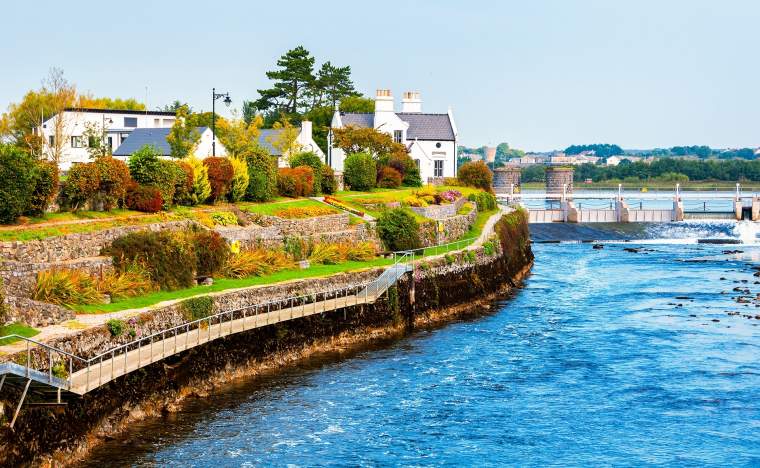 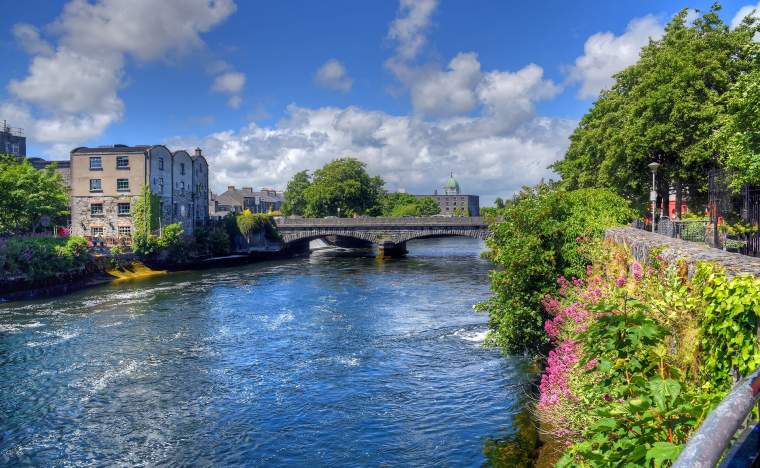 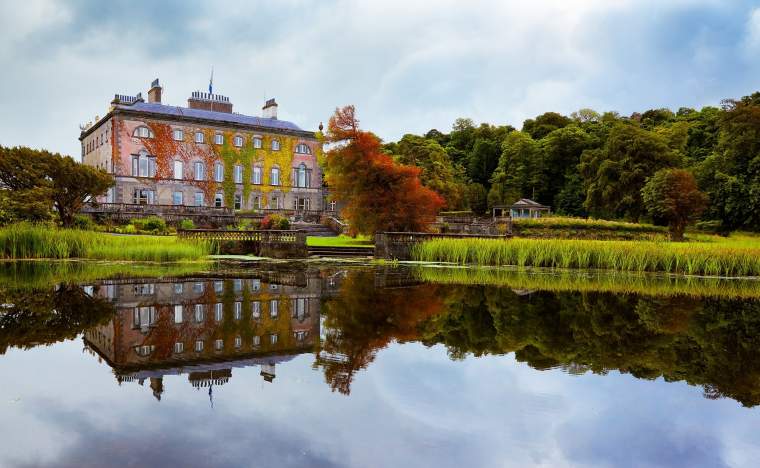 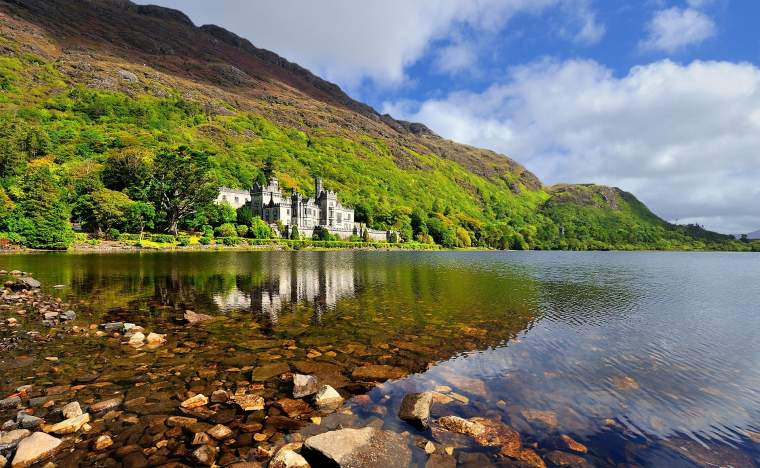 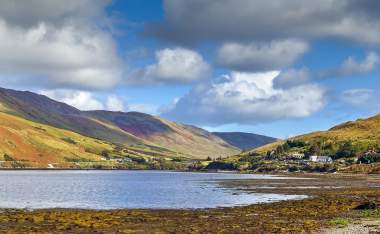 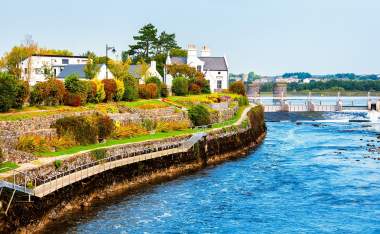 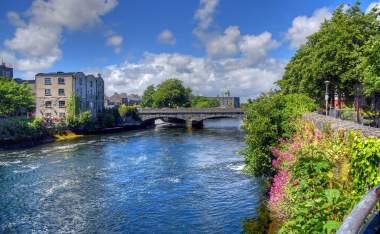 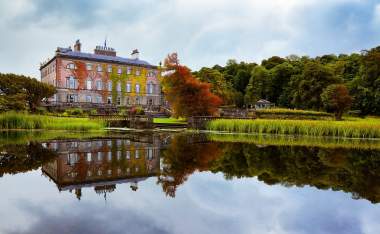 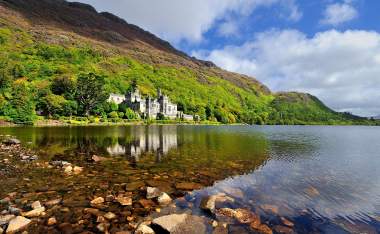 Counties Galway & Mayo form the heart of west coast Ireland, and running through them is a section of the Wild Atlantic Way – Ireland’s spectacular coastal route. The romantic Connemara Peninsula is known for its looming mountains, vast lakes, windswept islands, rugged with cliffs, and the dramatic Killary Harbour, Ireland’s only glacially formed fjord. 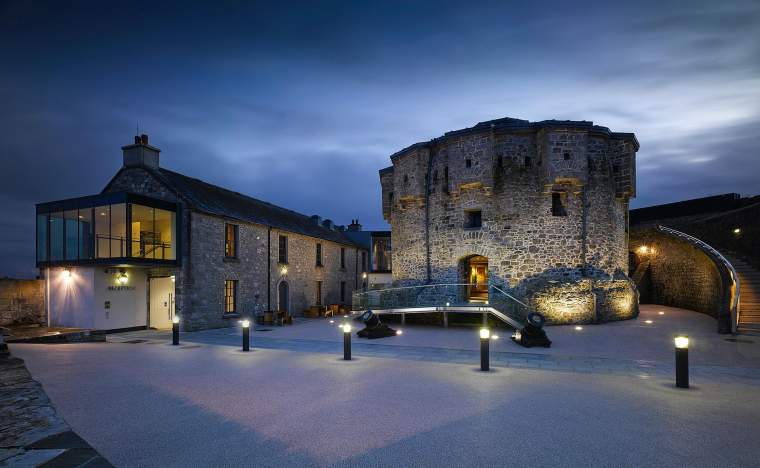 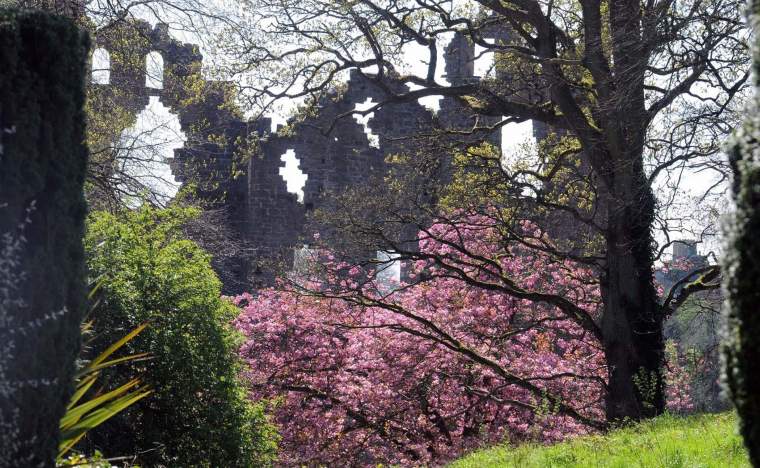 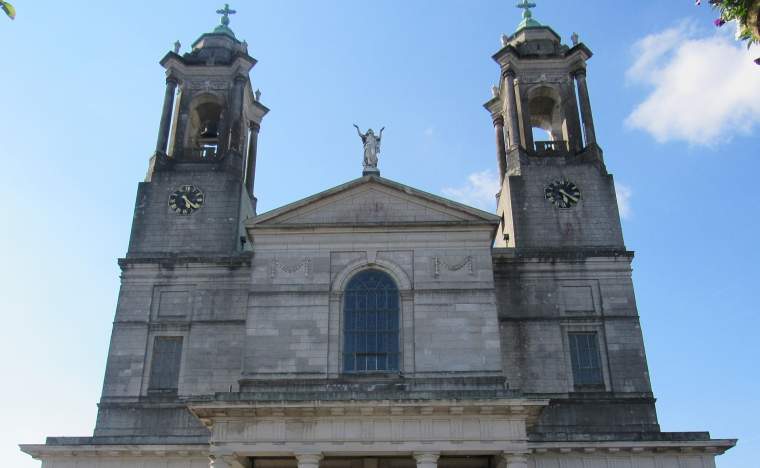 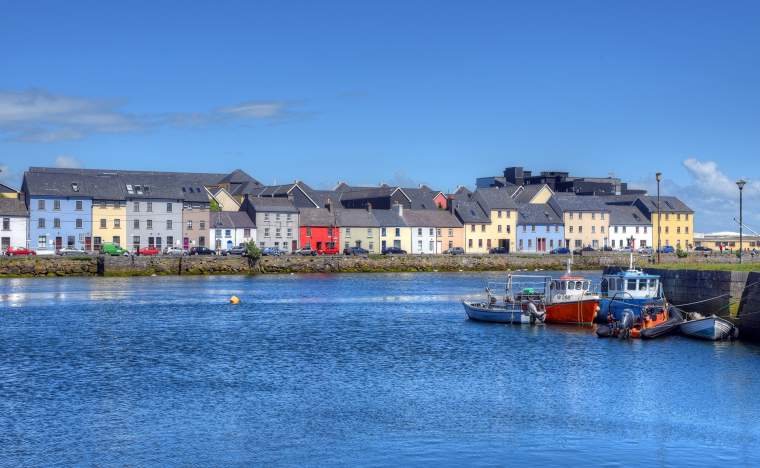 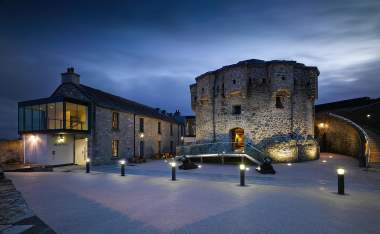 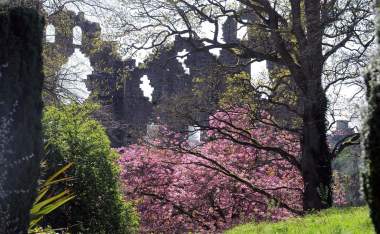 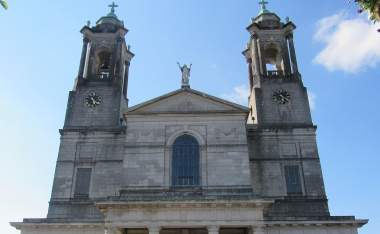 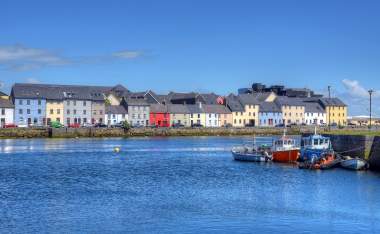 Ireland’s hidden heartlands offer much more than just outstanding rural tranquillity and a wonderfully relaxed pace of life. Amongst the rolling hills, flourishing countryside and dewy lakes are charming Irish towns and a superb selection of museums, mansions and monasteries which combine in an enchanting mix of the ancient and the mythological. 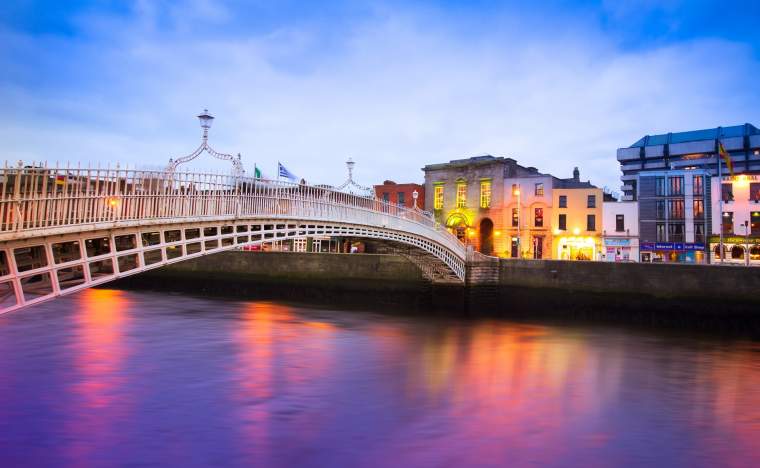 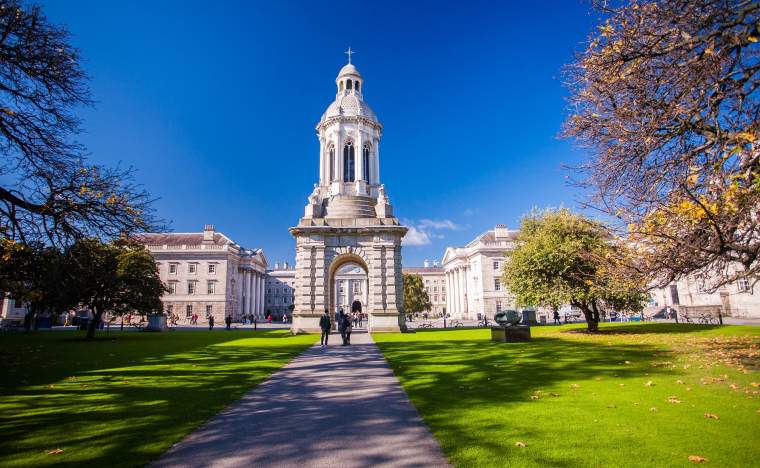 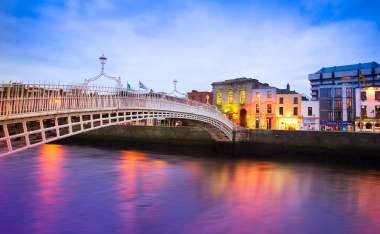 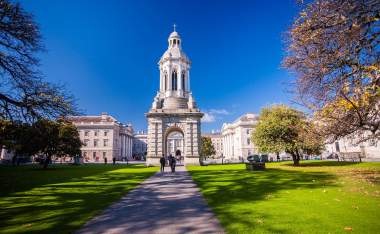 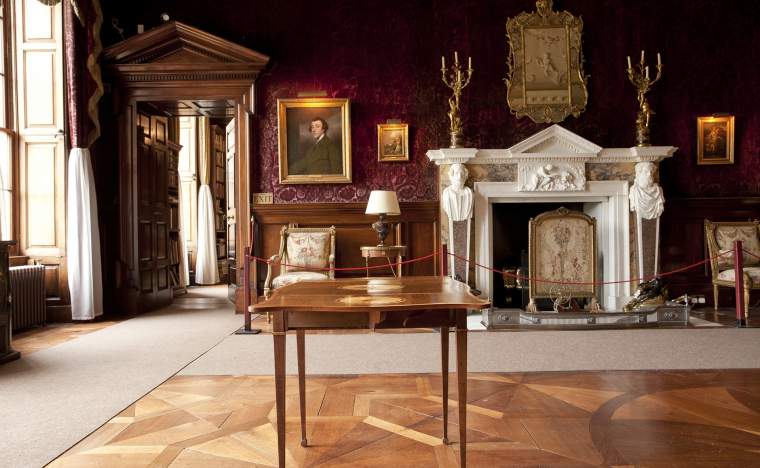 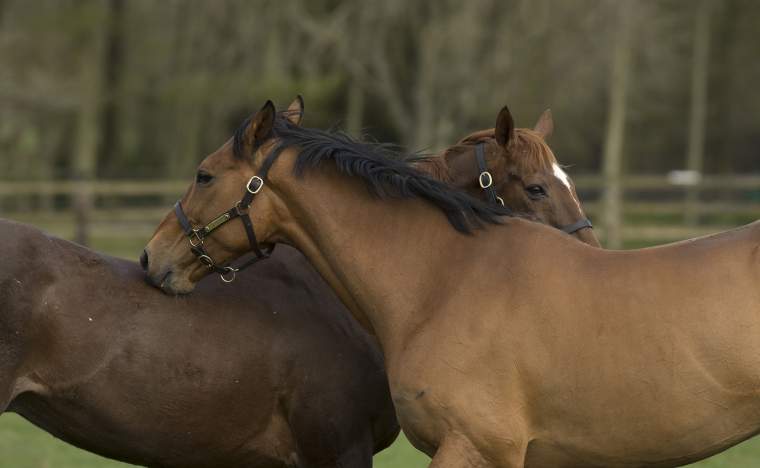 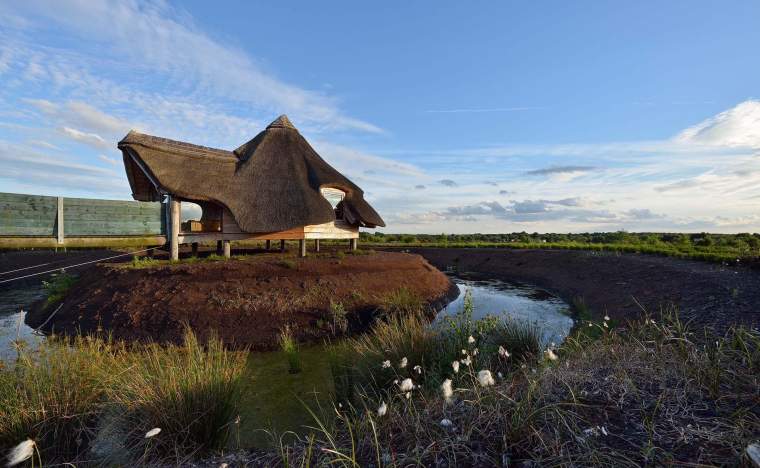 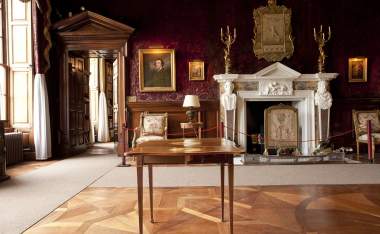 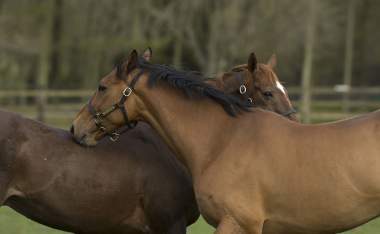 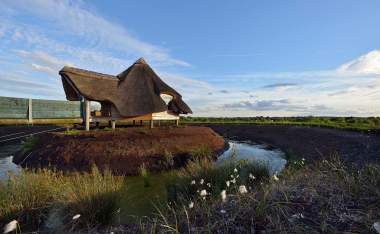 Ireland’s County Kildare is a flat and fertile region that stretches west of Dublin. Dotted with elegant Georgian mansions which are rich with remarkable collections of artwork, it is also known as horse country: the verdant pastures are home to high quality herds raised for breeding around the world.

A warm welcome awaits those visiting Belfast. The city has undergone an enormous transformation in recent years, shaking off its troubled past and becoming a vibrant and interesting place to visit.