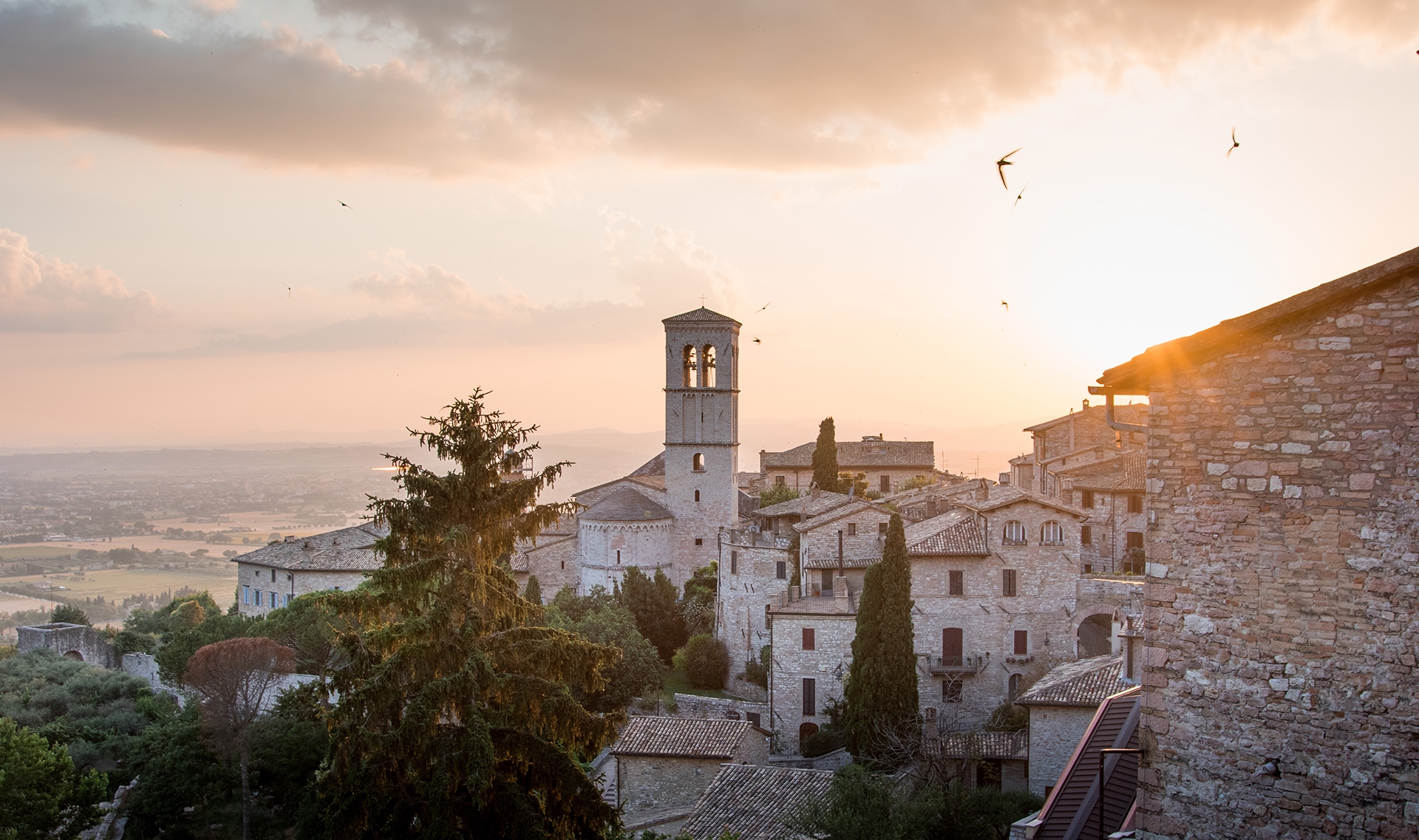 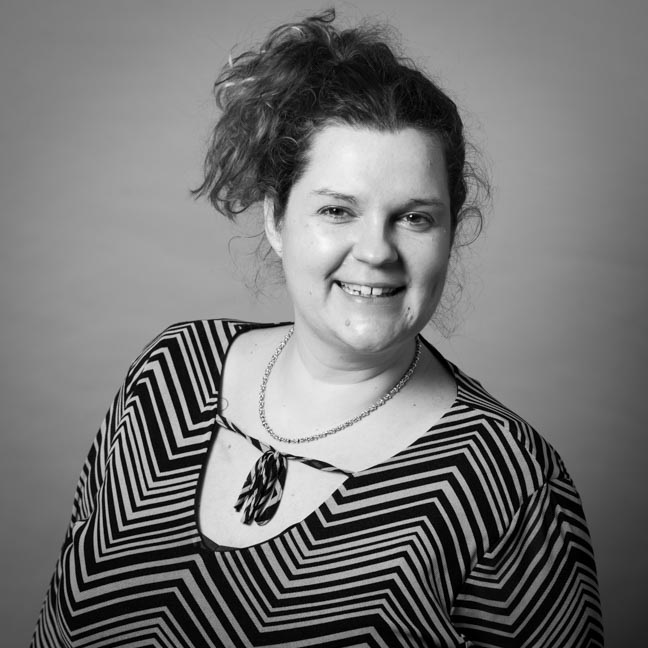 Enjoying the quirks of local life in Umbria

For travellers wanting to experience the glorious art, culture and landscapes of Italy, Tuscany is a hugely popular choice, yet sitting right next door to this is the lesser-known but equally stunning Umbria. Aptly named the ‘green heart’ of Italy, the region is characterised by undulating hills lush with vegetation and thick forests, a rich and varied heritage, and of course – excellent cuisine. Best of all, Umbria offers all the best parts of Italy and Italian life without the tourist crowds, so you get to soak up all its splendour for yourself!

Whilst the headline stars of Umbria – Perugia and Assisi – are undisputedly packed with the incredible artistic treasures that Italy is revered for, for me it was the small medieval towns of the region that stole my heart. There’s a real old-world feel to Umbria which I loved, summing up the quintessential rural Italian lifestyle – think hilltop towns dotted with vineyards and ancient churches; elderly citizens gathering on the cobbled streets, local butchers' shops packed with tempting cured meats; and people generally living a slower pace of life where they can fully enjoy the natural beauty, great food and great company around them. With cobbled streets and an intimate feel, each of the towns I visited had a particular memorable charm of its own.

I stayed at the Hotel dei Duchi in Spoleto, and I was completely enamoured by its location as well as its friendly, personable staff. From the restaurant within the hotel, a glance out of the window showed the beautiful, tree-filled valley stretching for miles; yet in a lovely contrast, if you left the hotel from the other side of the building it was a walk of just a few metres before you were in the heart of ancient Spoleto. This quaint, tiny town was an absolute delight to explore, boasting a stunning Romanesque cathedral from the 12th century, and an incredible Roman Amphitheatre which hosts a whole range of events, from ballet to music concerts and plays. It was particularly lovely to be able to take a stroll through the town after dinner, wandering amongst the bars and shops which bustled with life. Spoleto is in fact heralded as one of the most important cities in Umbria, a region which is not short on religious and historical monuments – it has a real mixture ranging from Roman, to medieval, to Gothic and Renaissance architecture, demonstrating an impressive cross-section of history and culture.

A kind of madness in Gubbio

The compact and quirky town of Gubbio has a strong medieval feel, with dominating, angular architecture and steep hillsides surrounding it. Intriguingly, Gubbio’s pretty 16th century fountain, the Fontana del Bargello, is also known as ‘the fountain of madmen.’ Local legend states that when overseen by a native citizen you can gain a license for lunacy: three turns around the fountain followed by a splash of the waters allows you to become a matto di Gubbio (madman of Gubbio) – complete with certification, if required!

Potential madness was confirmed when I agreed to the next activity – a cable car journey to the hilltop church on Mount Ingino. No ordinary cable car, this experience involved travelling up a 300-metre vertical elevation in a contraption best described as a human-sized bird cage. Certainly not for everyone, the cages are constantly moving and require a deft hopping on and off, and whilst you’re in the air they swing around as you might imagine… the reward, however, is a panorama of simply amazing views. The vistas from the basilica at the top were truly breathtaking.

Spello is a captivating little town which is alive with colour – the competitive locals create lavish displays of flowers which abound everywhere you turn; shocks of colour and delightful floral aromas greet you around every corner! The tiny houses clustered on the hillside are made from a warm, sand-coloured stone which glows golden in the Mediterranean sunlight, giving this town a mesmerising, fairy-tale quality that will make you fall completely in love with Umbria.

Umbria retains an atmosphere all of its own, which is truly captivating. I was lucky enough to visit in autumn, when you can witness the forests turn from deep emerald to rich embers of reds, yellows and oranges, making the hillsides blaze with spectacular colour as the seasons turn. If you want to ditch the tourist traps and get away from the usual hustle and bustle of the big cities, Umbria has all the romance and charm you’d expect from Italy, with a true flavour of traditional Italian life that I’d thoroughly recommend to anyone. 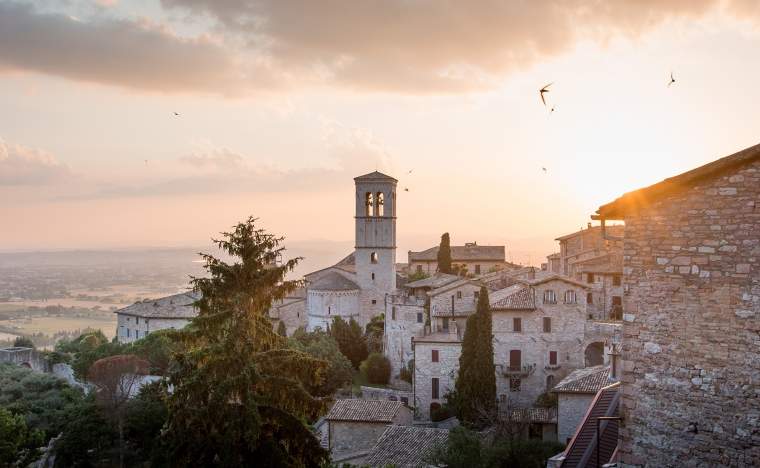 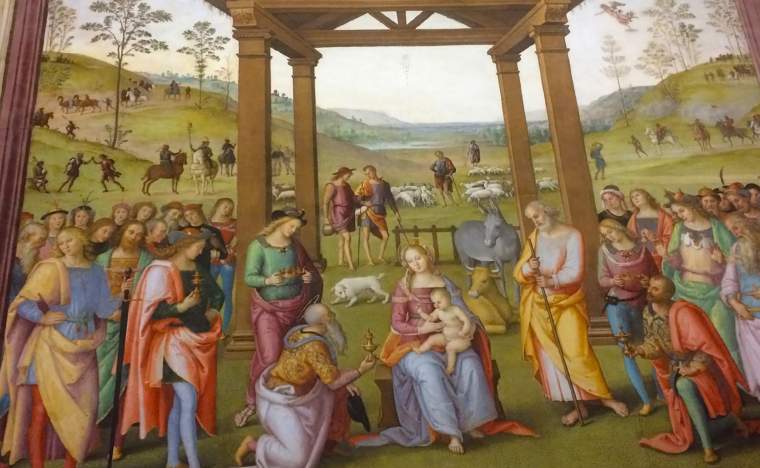 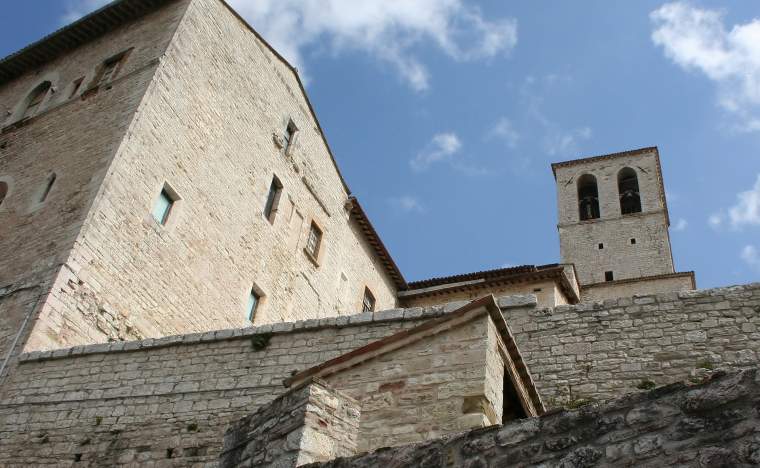 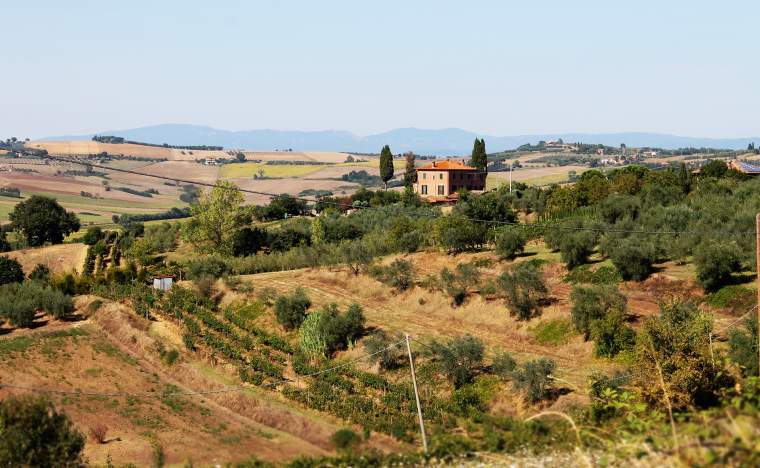 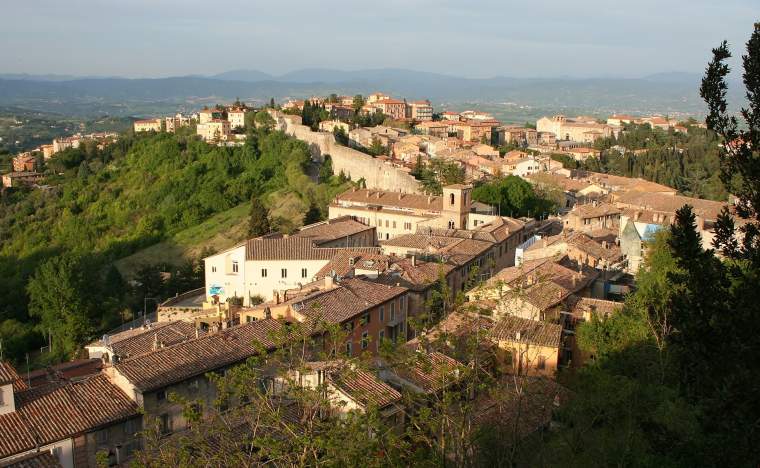 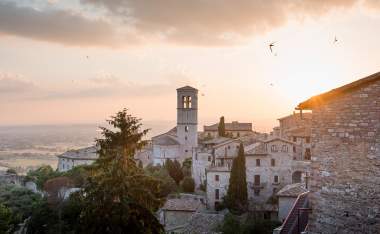 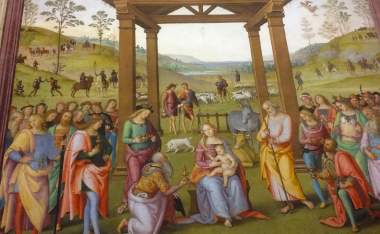 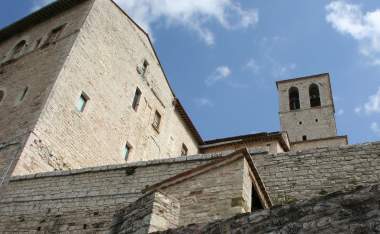 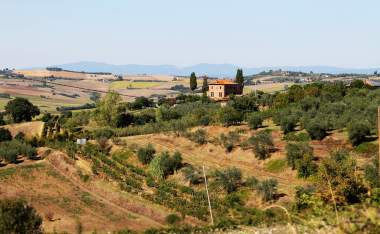 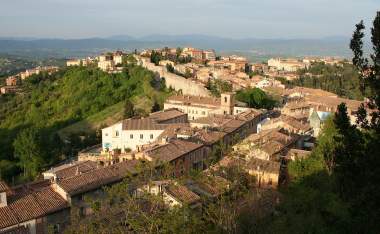 Take in the sweeping panoramic vistas of Umbria, and you’ll immediately see why it’s known as the green heart of Italy. The densely wooded hills of this rustic, landlocked region are studded with medieval hill towns which guard historic and artistic treasures.